With the entire  East Ghouta region has fallen to the government forces last month, the Syrian Army continue mop-up operations as more civilians return to their homes.

In the former rebel bastion of Jobar east of the capital, huge quantities of weapons and ammunition storage have been found hidden underneath a building.

Islamist militants have occupied Jobar for years before being forced to accept an evacuation deal following a full-scale offensive launched by the Syrian Army. 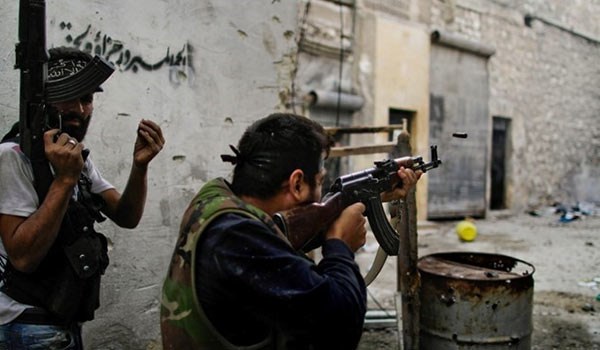 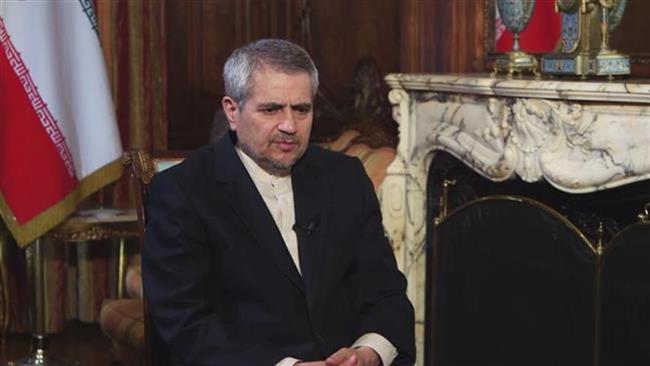 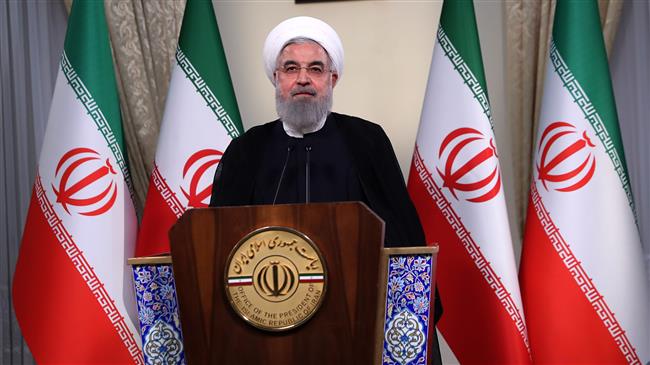 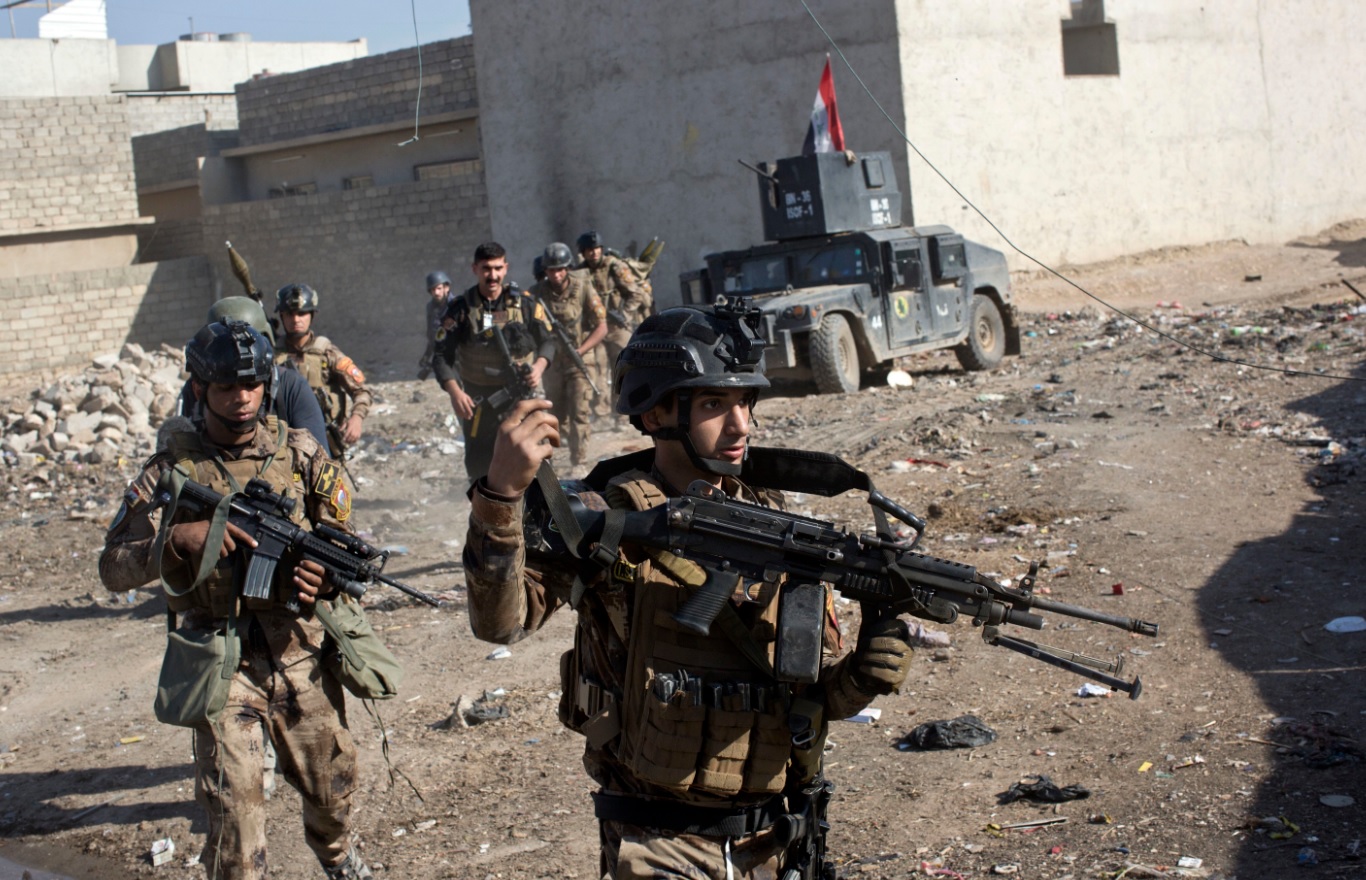