Syrian army troops have entered the town of Maliha in Rif al-Dimashq after hours of heavy fighting with foreign-backed militants, al-Alam’s Syria correspondent reports.
According to the report, Syrian army troops, backed by National Defense Forces, launched an attack on militants’ positions in the town of Maliha, killing scores of militants and forcing them to retreat.
The foreign-backed terrorists suffered heavy losses and some of them fled to the nearby districts, an army officer said.
The officer who spoke on condition of anonymity told al-Alam reporter that Syrian army is expanding its operations on the outskirts of Maliha to clear the area.
The militants are hiding on the nearby farms and the army targets their hideouts, the source added.
Earlier a Syrian military source told al-Alam reporter that the Damascus suburban area of Jobar is entirely besieged by Syrian army troops, adding that army units have been targeting insurgent staging grounds in Borj al-Muallimin and have so far killed a large number of terrorists with foreign nationalities.
Syrian troops are also engaged in heavy battles with the foreign-backed insurgents in Daraa and have killed or injured dozens of them in and around the city.
This is while Syrian forces have reached a ceasefire agreement with insurgent elements in the al-Waar neighborhood of Homs for the holy month of Ramadan. 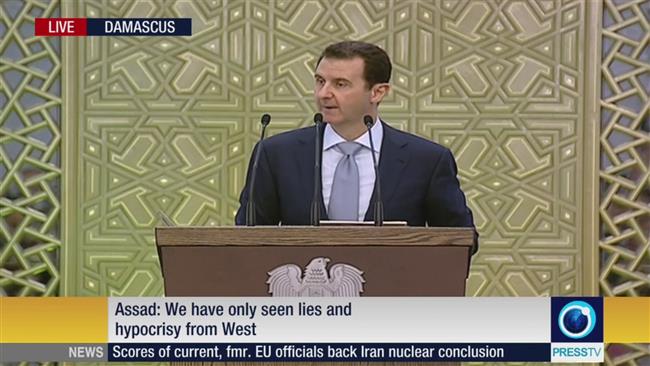 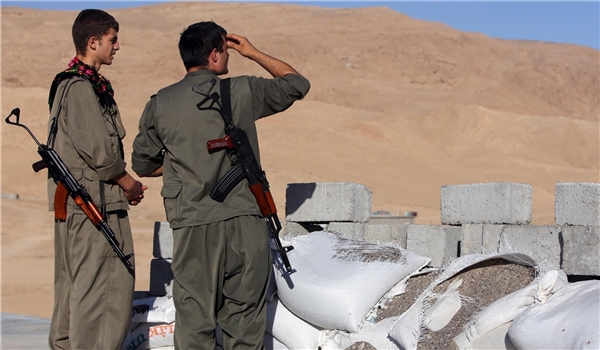 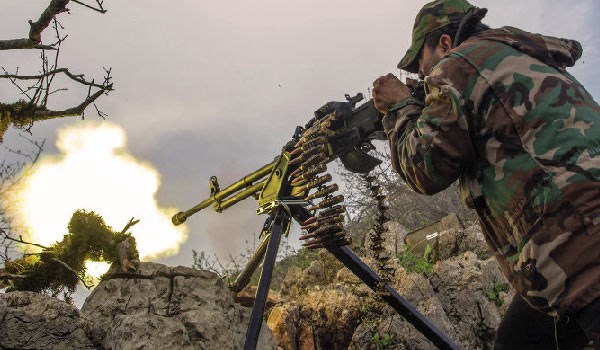