The Syrian Army soldiers engaged in fierce clashes with ISIL West of the ancient city of Palmyra (Tadmur) and managed to drive the terrorists out of a large dam North of the T4 airbase.

The army soldiers continued their advances against ISIL in Eastern Homs and pushed the terrorists back from Abu Qal’ah dam, killing tens of militants and destroying their equipment.

In relevant developments in the province on Monday, the ISIL’s attack to prevail over the Syrian pro-government forces’ positions in Jabal (mount) al-Abtar South of Palmyra was warded off by the army soldiers.

ISIL suffered tens of casualties in the failed attack.

The army men, meantime, engaged in heavy fighting with ISIL in al-Sha’er oilfield and some other regions in Eastern Homs.

Also, the army’s artillery units opened fire at the positions and movements of the terrorists in the town of Talbiseh in Northern Homs, killing or wounding a number of them. 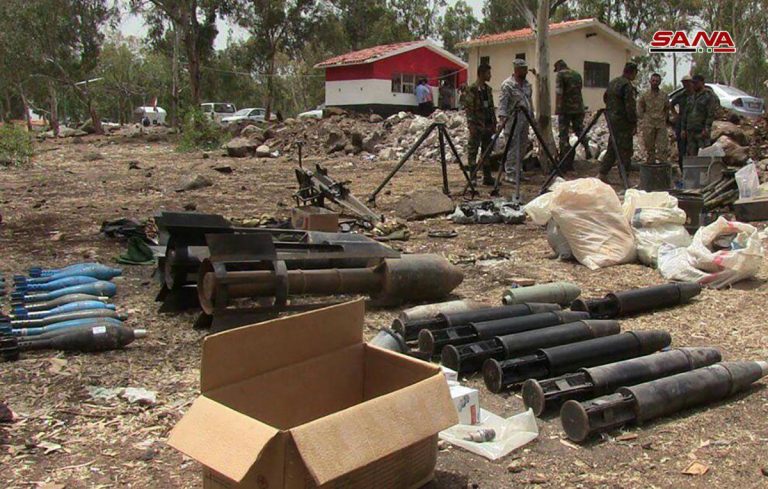 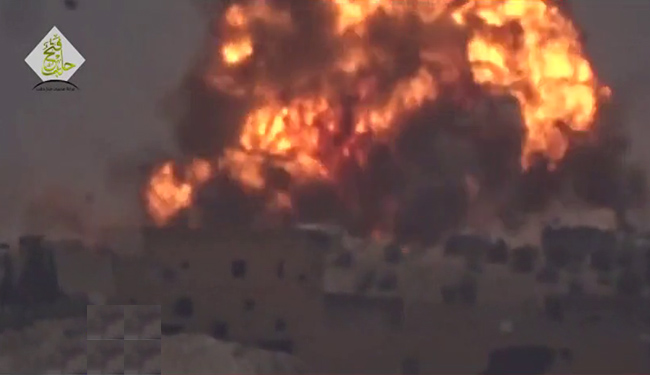 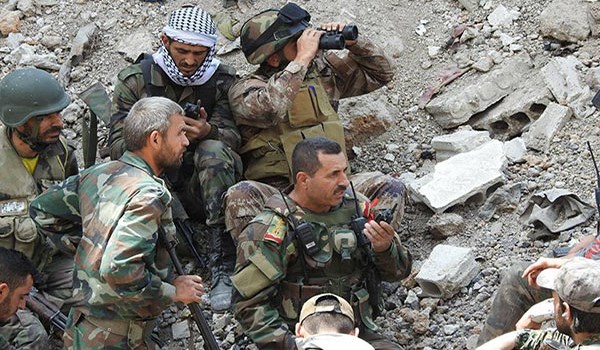 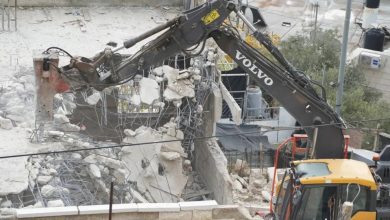