Following a fierce battle on Monday, the Syrian Armed Forces launched a new assault in the northern Hama countryside today, targeting the key town of Souran near recently captured Kawkab.

Led by the Tiger Forces, the Syrian Arab Army (SAA) struck Jund Al-Aqsa’s (Syrian Al-Qaeda franchise) defenses at dawn; this resulted in a fierce battle that is still ongoing at the moment.

According to an Al-Masdar field correspondent, the Syrian Armed Forces have entered Souran already; however, the town has not been captured as of yet.

While the Tiger Forces concentrate on Souran, the 555th Regiment of the 4th Mechanized Division, alongside the 87th Brigade of the 11th Tank Division, attacked the nearby village of Tal Bouzam, inflicting heavy damage on the jihadist rebel defenses.

The Syrian Armed Forces are concentrating on two axes in northern Hama today; if successful, they could reach Taybat Al-Imam by sunset. 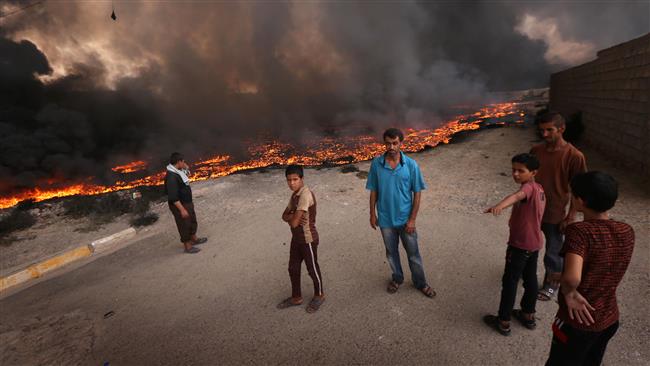 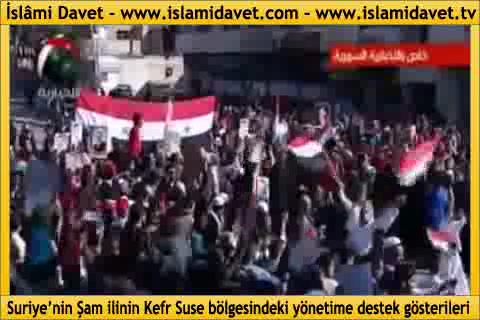 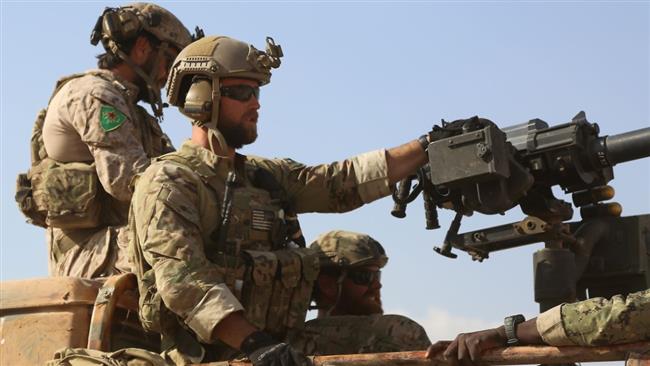 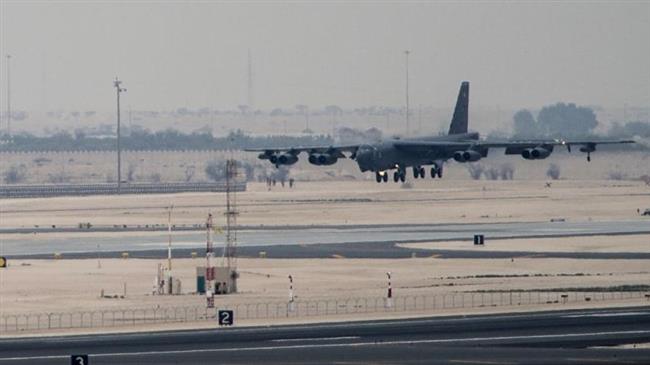