Syrian troops raided militants’ centers in various parts of Damascus and Idlib provinces, killing, wounding and arresting so many anti-government fighters.
Battlefronts near the court building in Harasta and entrance of Misraba in Damascus countryside, were the scenes of heavy clashes between the rebels and Syrian soldiers who pushed the rebels back from their strongholds and killed so many of them, SANA reported.

The army also killed many terrorists in its operations in Douma, al-Rihan farms and Kfar Batna in Eastern al-Ghouta, killing too many, including Khalid al-Milq, leader of a terrorist groups.

Damascus province, which is home to the country’s capital, is the central command of the army which in recent month has gained upper hand in so many battlefields.

Damascus, after the victory of Bashar Al-Assad in presidential election in summer, has voiced readiness to accept opposition’s views in governing the country, but not those dissidents who have been involved in massacre of civilians and government forces. 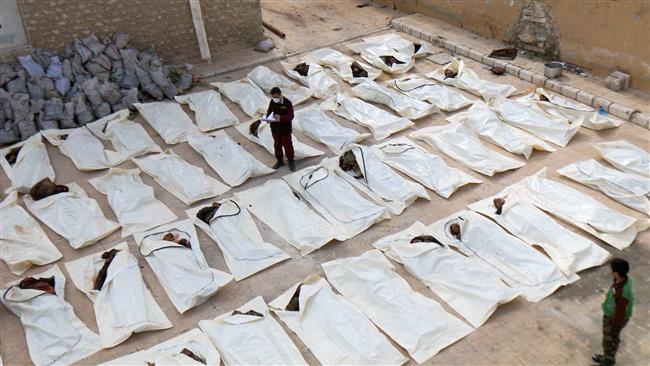 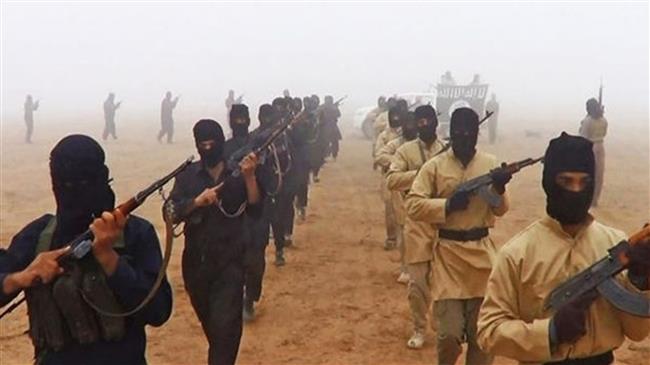