Units of the Syrian army secured the exit of scores of families from Douma area in Eastern Ghouta who have fled a draconian rule of terrorist organizations in the area.
Around 30 families made up of nearly 80 persons, mostly women and children, turned to a military checkpoint after they escaped terrorist organizations in Douma. All families were relocated to makeshift centers in Qudsayya suburb in Damascus western countryside and had their basis needs met.
Takfiri terrorist organizations, among them Jaish al-Islam “Islam Army” and al-Ummah Army which have foreign mercenaries in their ranks are active in Douma area in Eastern Ghouta.
Last month, an exodus of around 5000 people who fled Douma, Joubar, al-Shifounieh, Maida’a, Hawsh al-Fara, Hawsh al-Dawahra, and Hawsh Nasra was prompted by monstrosities perpetrated by terrorists in these areas. The families were relocated to temporary housing centers where they were well-accommodated. 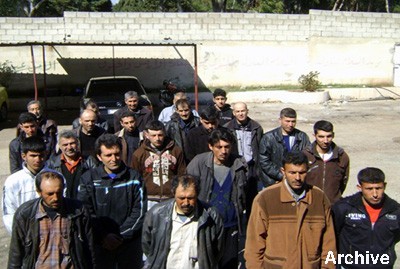 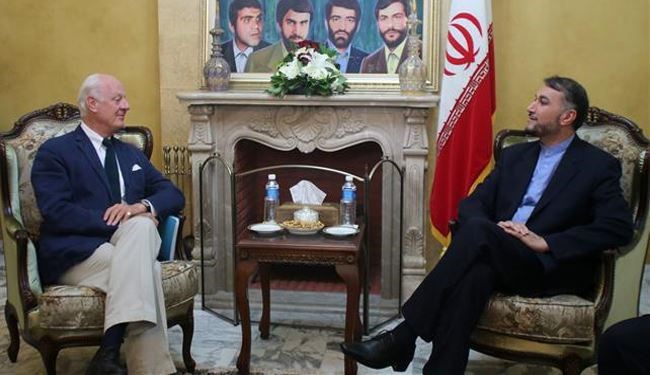 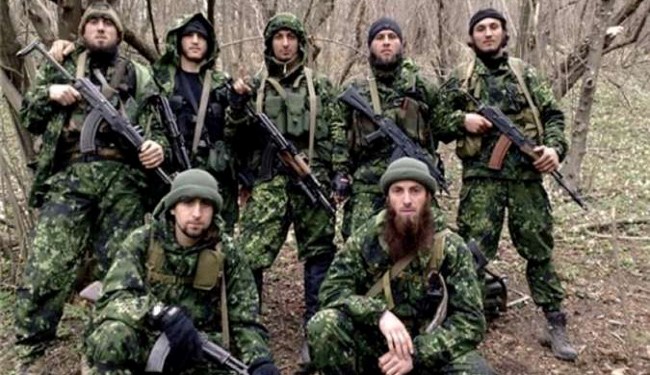