Over the past 48 hours, elements of the Syrian Arab Army (SAA) have liberated a number of sites on the outskirts of Palmyra, thereby establishing a buffer zone around the ancient city.

Momentarily, SAA forward units east of Palmyra are roughly 157 kilometers from linking up with Deir Ezzor. However, one must take into consideration that the SAA has advanced 70 kilometers since being pushed back to Tiyas (T4) Airbase two months ago.

In addition, the eastern Homs region is composed of sparsely populated ISIS-held desert territory. With little to no civilians in the way, Russian warplanes are able to strike ISIS insurgents without worrying about collateral damage in the process.

However, with a massive government salient running along the Homs-Palmyra highway and soon extending even further eastwards, the SAA must pursue moves to safeguard its flanks, possibly with a simultaneous eastern Hama offensive.

For the Deir Ezzor liberation offensive to succeed, Kurdish forces are also required to speed up their offensive towards Raqqa, thereby forcing the Islamic State to relocate militants from eastern Homs to the defense of its capital.

Next up, Syrian government forces will try to capture Arak, a key town along the M-20 highway between Palmyra and Deir Ezzor.

Deir Ezzor is split in two government pockets, one around the city’s western neighborhoods and another at Deir Ezzor Airbase. The eastern city has been under siege for the past three years; recently, ISIS has intensified its attacks on the embattled city in a bid to free up jihadist troops for collapsing frontlines elsewhere.

Al-Masdar News cannot confirm whether the SAA’s Military High Command has given the green light to embark upon a campaign to liberate beleaguered Deir Ezzor or not. Historically, Long-term SAA plans have often changed in reaction to other events. 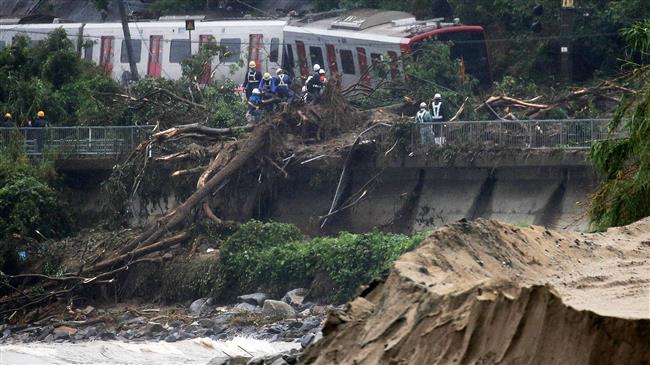 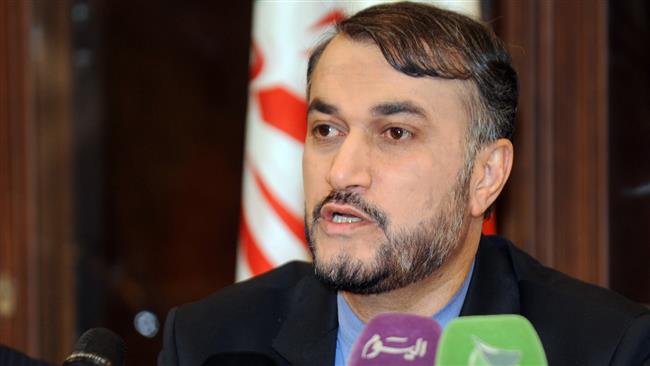 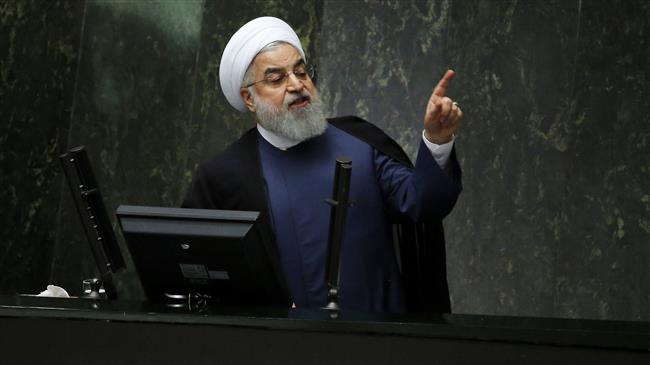 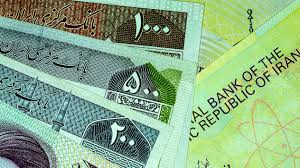