The Syrian Army made major advances in surrounding areas of Deir Ezzur and Daraa provinces, killing and injuring a large number of Takfiri militants.
The army soldiers attacked the hideouts of the rebels in the areas of al-Mrei’iyeh, Huweijet and al-Mrei’iyeh in the Northeastern province Deir Ezzur, leaving a large number of them dead and injured.

Also, the militants suffered major losses in the province of Daraa, as the Syrian Army made gains in its fight against the Takfiri group in the towns of Tafas and al-Sheikh Miskeen.

Nearly, 50 rebels were killed in Daraa. 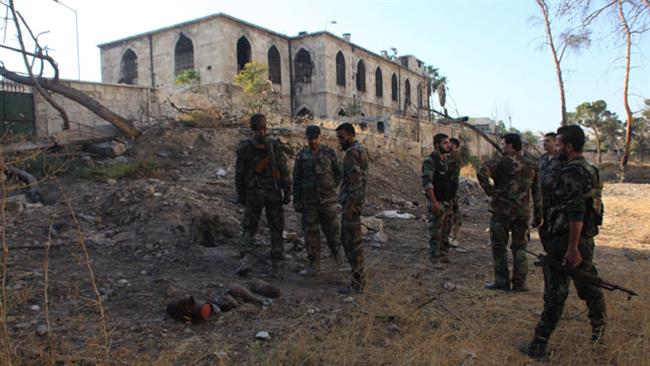 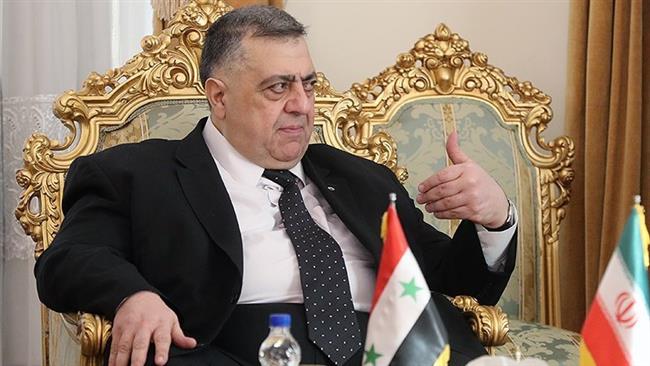 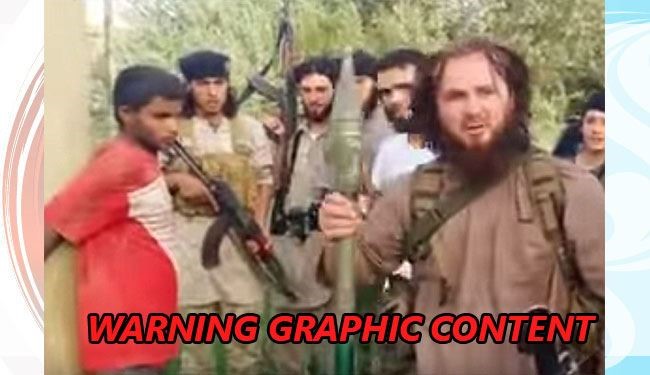