Syrian army forces have continued their military operations against foreign-backed militants to flush them out of parts of al-Meraiyie in the eastern province of Deir Ezzor.

Syrian soldiers repelled the attack by ISIL militants in al-Tharda mountain and Huwaijet Saqr and restored security to areas in al-Meraiyie village, some 10 kilometers east of the provincial capital city of Deir Ezzor. 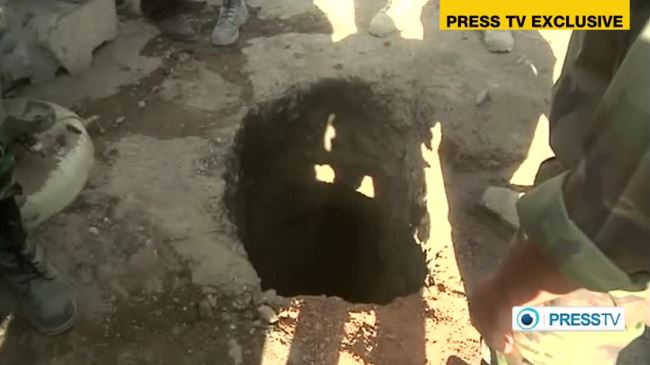 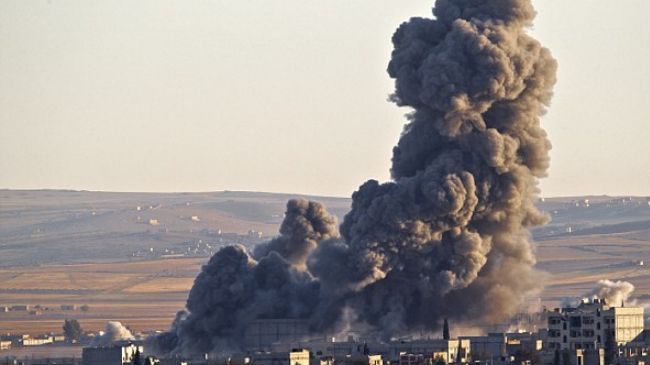 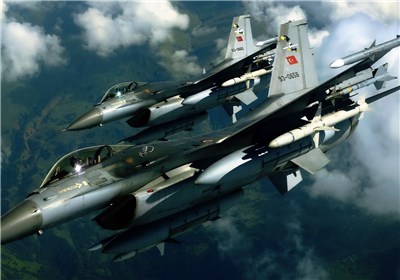 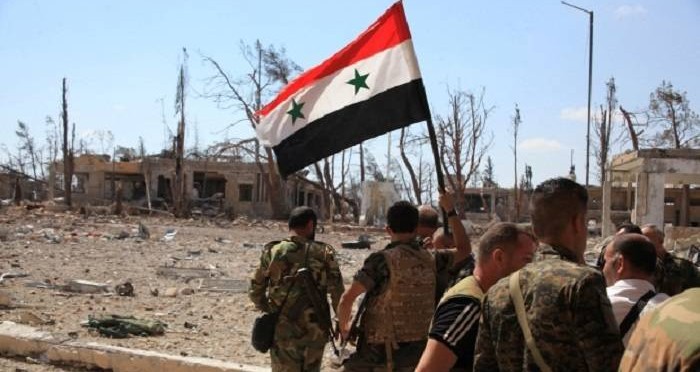