Units of Syrian Arab Army fully liberated on Tuesday the area of Gharaz to the southeast of Daraa after eliminating the last terrorists’ gatherings there.

The Army units liberated the area of grain silos and the central prison in Gharaz and took control of the area completely after fierce battles with terrorist groups, SANA reported from Daraa

A number of terrorists were killed or injured during the battles while the rest of them fled to neighboring areas.
The reporter added that army’s engineering units immediately swept the area and discovered different kinds of weapons, including a tank, TOW US-made missiles, mortar rounds, rocket shells, tank shells, RPG, IEDs, goggles and western-made communication devices. 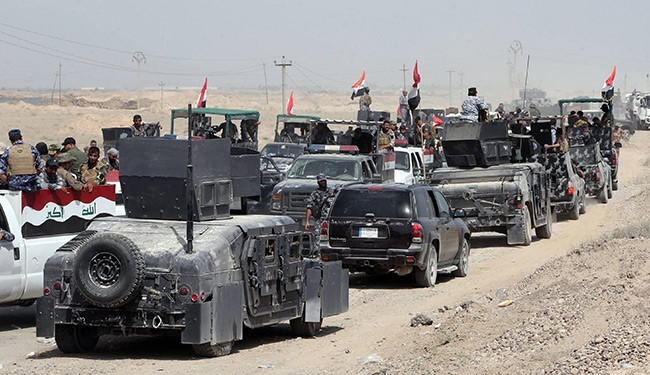 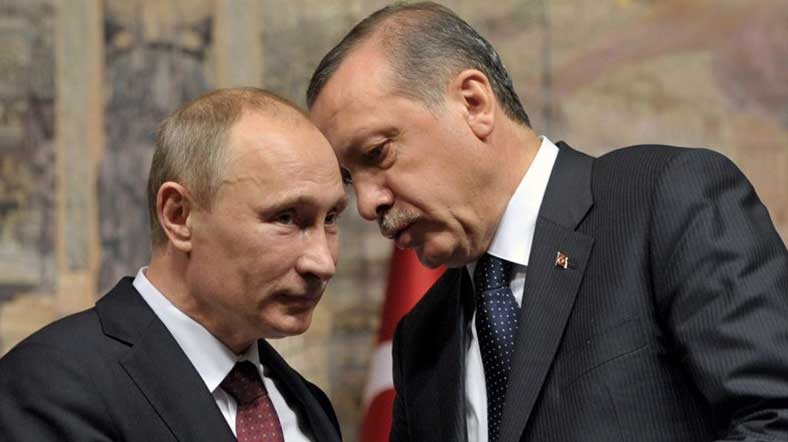 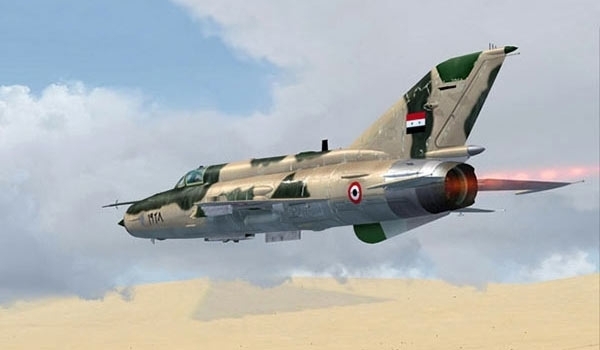 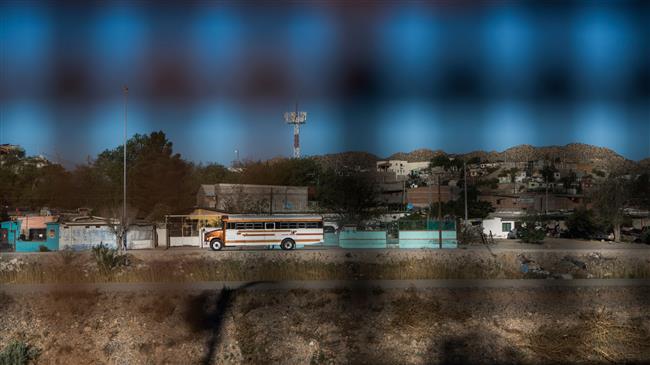