Privately-owned and pro-government al-Ikhbariya al-Soriyah television news network reported that the Syrian forces had secured several villages, including Touman, Uwaishiyah and Hawarat Tadef, on the southern edge of the Daesh-held northern Syrian town of al-Bab, and were now clearing out the area of hundreds of mines and explosive devices left behind by the terrorists.

Meanwhile, government troops, backed by the Syrian Air Force, carried out a string of operations against Daesh positions in the southern outskirts of the eastern city of Dayr al-Zawr, situated about 420 kilometers northeast of the capital Damascus, killing a large number of the terrorists and destroying their military hardware.

A Syrian army unit also struck Daesh fortifications east of al-Assad Military Academy, which is also known as the Academy of Military Engineering, in Aleppo. Scores of the extremists were killed and injured in the process, and four pickup trucks equipped with heavy machineguns were destroyed.

Furthermore, Syrian army soldiers killed a number of Daesh terrorists and destroyed their vehicles in the eastern part of the western city of Homs.

Over the past almost six years, Syria has been fighting foreign-sponsored militancy. UN Special Envoy for Syria Staffan de Mistura estimated in August last year that more than 400,000 people had been killed in the Syrian crisis until then. The UN has stopped its official casualty count in the war-torn country, citing its inability to verify the figures it receives from various sources. 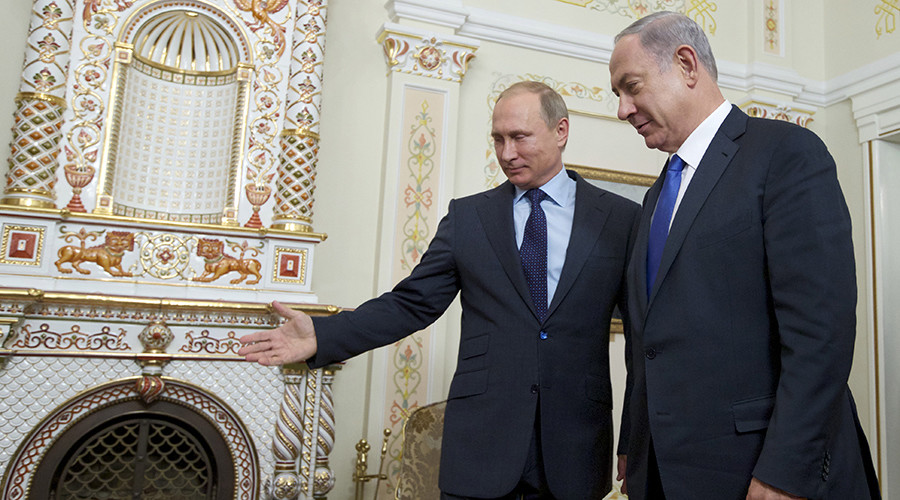 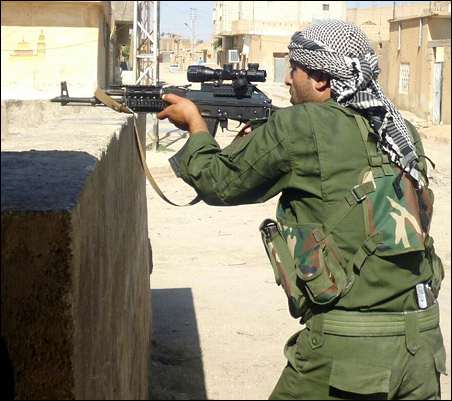 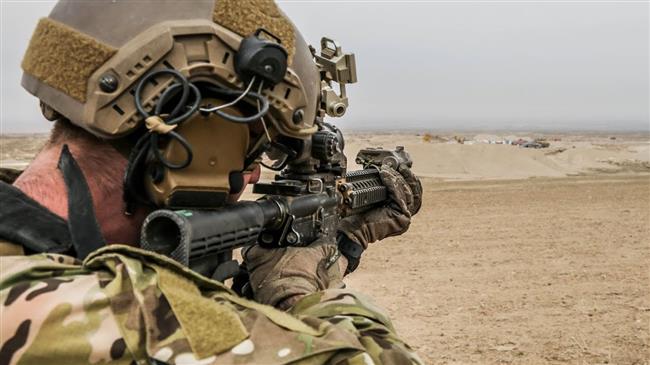 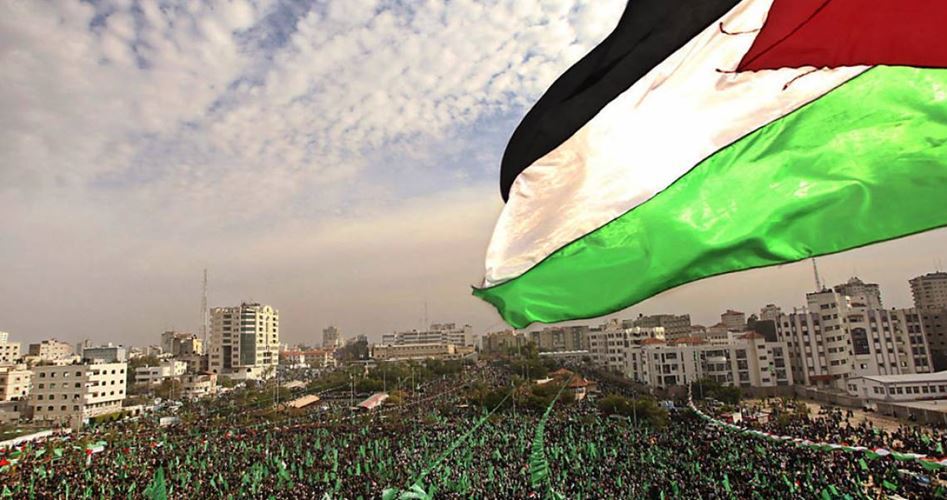