The Syrian army has announced another three-day extension of a nationwide ceasefire which was initially declared to mark Eid al-Fitr.

On Monday, Syria’s military high command released a statement that said “a regime of calm will be extended for a period of 72 hours from one o’clock on July 12.” 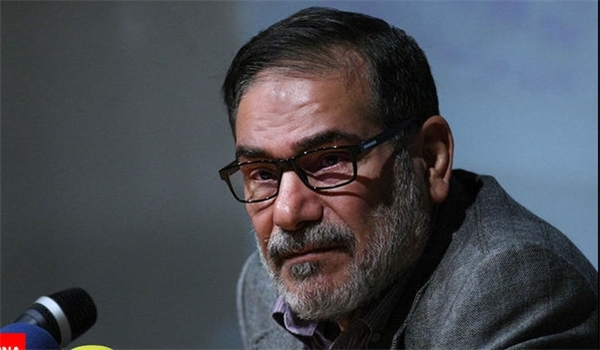 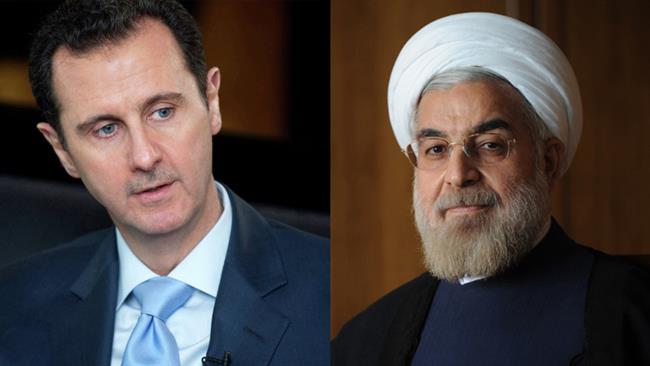 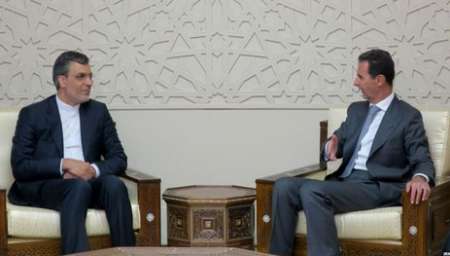 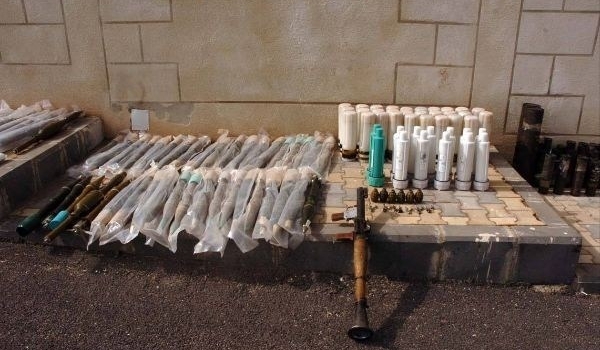