Around noon on Monday, Syrian engineers working with the Republican Guards managed to dig a tunnel beneath a building occupied by Jabhat al-Nusra (Al-Qaeda) militants and subsequently detonated almost a ton of explosives, causing the entire structure to collapse.

The incident took place at the Al-Qaboun district, an eastern Damascus suburb contested between the Syrian Arab Army (SAA) and Islamist rebels.

The building had been used by insurgent snipers for some time, prompting the SAA’s Republican Guard to opt for the tunnel bomb tactic. 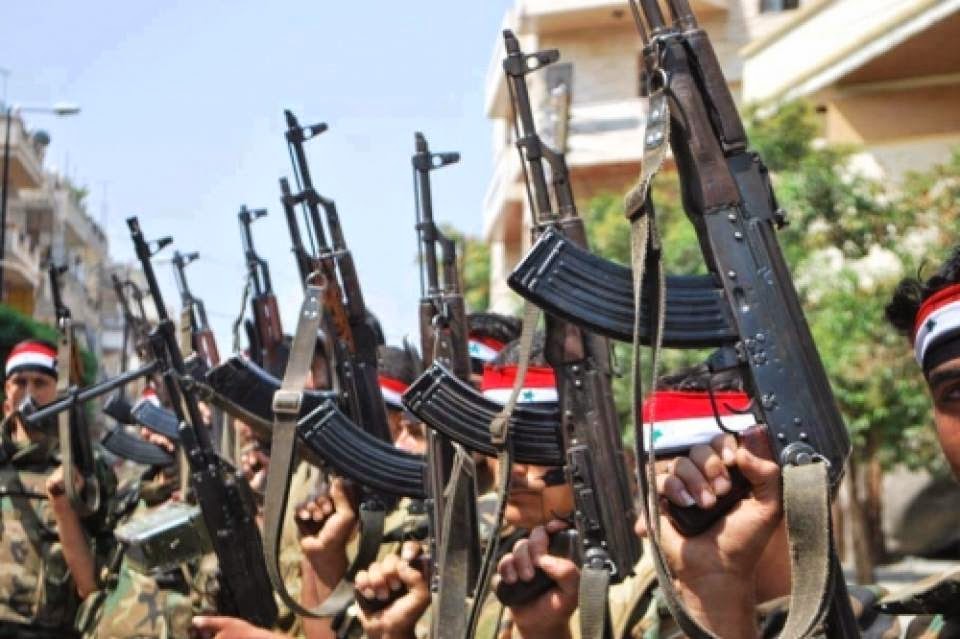 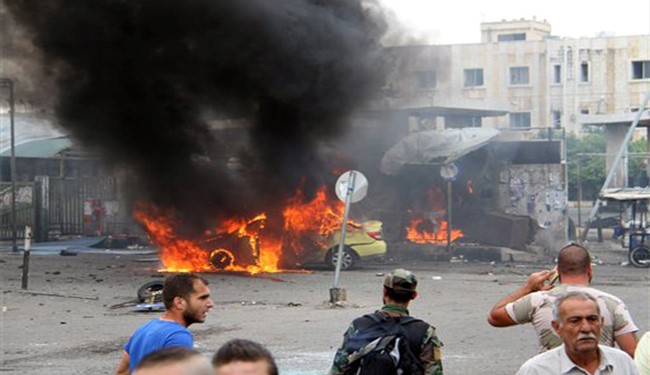 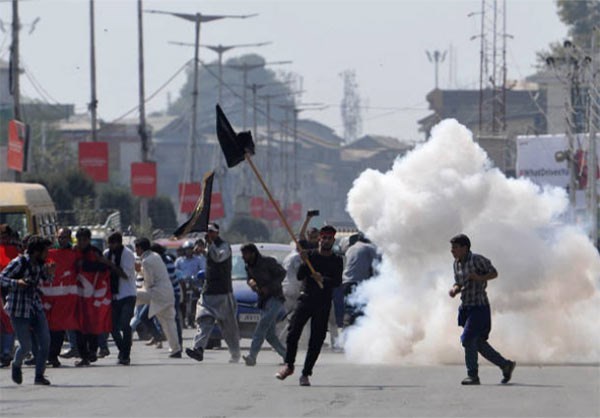 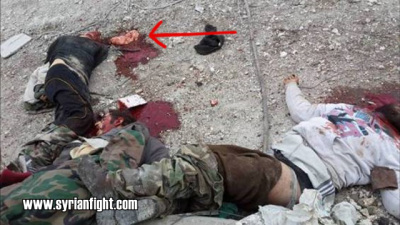