The Syrian Arab Army (SAA) has been on a roll lately in the eastern countryside of the Hama Governorate, liberating a large chunk of territory from ISIL terror organization in this region.

Led by their Republican Guard forces on Monday, the Syrian Arab Army stormed the Islamic State’s positions south of the Ithriya-Raqqa Highway, inflicting heavy damage on the terrorist group’s defenses in the process.

According to a military source at the Hama Military Airport, the Syrian Arab Army advanced 30km south of the Ithirya-Raqqa Highway, following the liberation of Tuwinat, which is a town that has been under the ISIL’s control for a long time.

The Syrian Arab Army has applied a lot of pressure on ISIL forces in central Syria recently, leaving them nearly besieged in the part of the country. 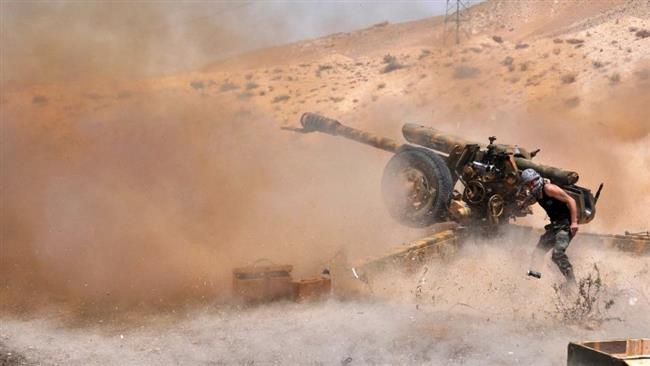 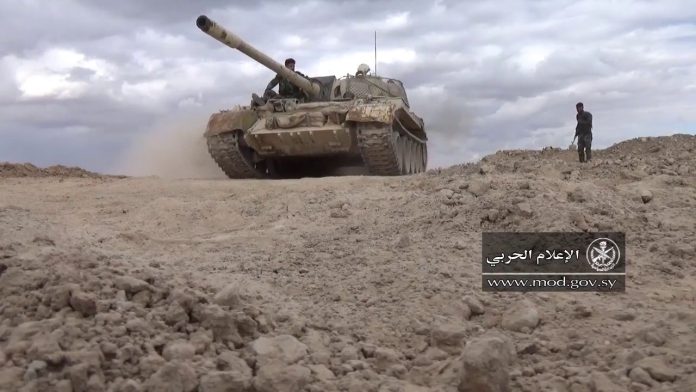