Press TV has conducted an interview with Kevin Barrett, an editor at Veterans Today from Madison, and Daniel Serwer, a professor at John Hopkins University from Washington, to discuss the policies adopted by the US and its Western allies towards the crisis in Syria.

Barrett describes the developments in Syria as an “artificial” turmoil fabricated by the forces affiliated with the NATO military alliance and the Zionist regime of Israel.

Dismissing recent remarks by US officials demanding the departure of Syrian President Bashar al-Assad, he says the four-year crisis will not be settled through the “political suicide” of the Damascus government.
The crisis will be resolved if Syrian groups narrow their differences and heal the existing split of opinion among them, Barrett adds.

On the contrary, Serwer argues that the sufferings of Syrians would come to an end only if different groups could deal with each other free from the “dictates” of the Damascus government. 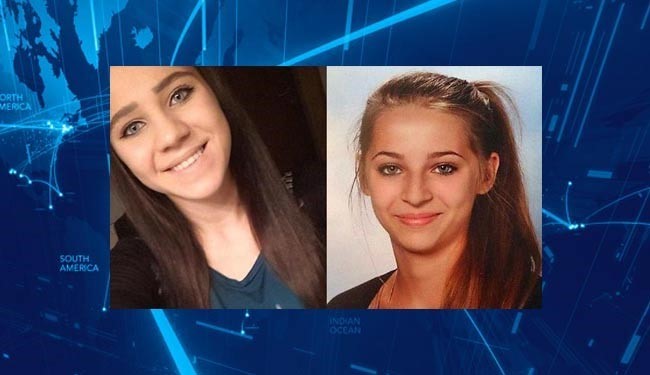