Fierce fighting pitted when Al-Qaida militants and Syrian rebels “Islamic group” attacks Local Coordination Committees defenders in 2 Shiites villages of Nubol and Zahraa in war-battered Aleppo province on northern Syria.
The Local Coordination Committees and the Britain-based Syrian Observatory for Human Rights monitoring group said the assault on the villages of Nubul and Zahra began overnight.
The Local Coordination Committees said the fighting was focused on the southeastern outskirts of Zahra.
The villages of Nubol and Zahraa in war-battered Aleppo province have been under terrorist’s siege for a year and a half.
Late Saturday, the rebels and their allies from Al-Qaeda affiliate Al-Nusra Front launched a major assault aimed at taking the villages, although they have yet to do so, the Observatory said.
Hard-line Sunni opposition fighters have besieged Nubul and Zahra, which have a combined population of some 40,000, since the spring of 2013. The villages are located just off of a highway running from the city of Aleppo to the Turkish border.
Also in other part of the country, fierce clashes erupted in Rebel-held “Zibdin” which is strategically located in the Eastern Ghouta area between armed group and Syrian army 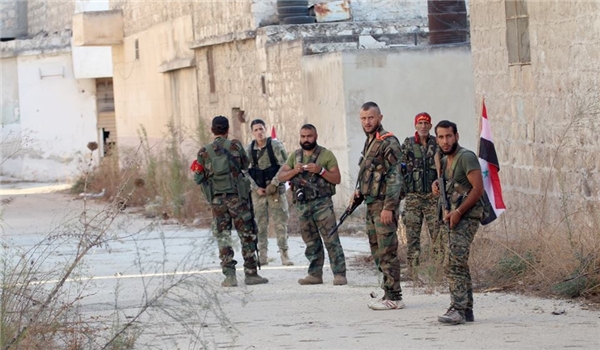 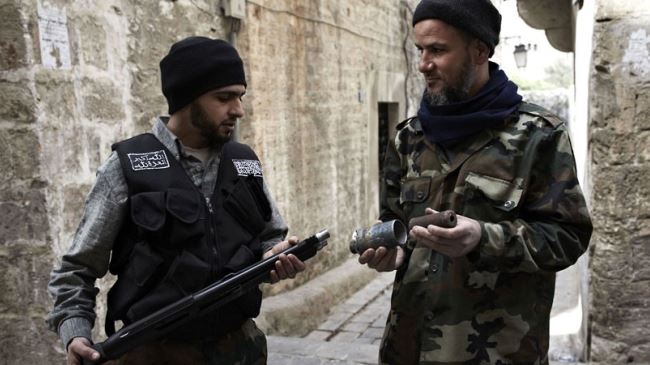 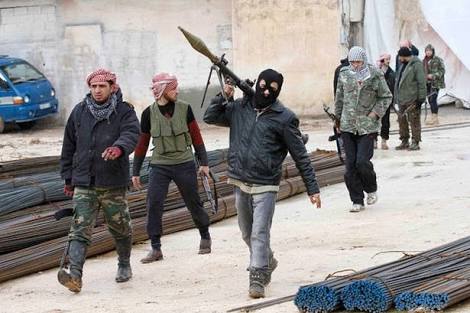 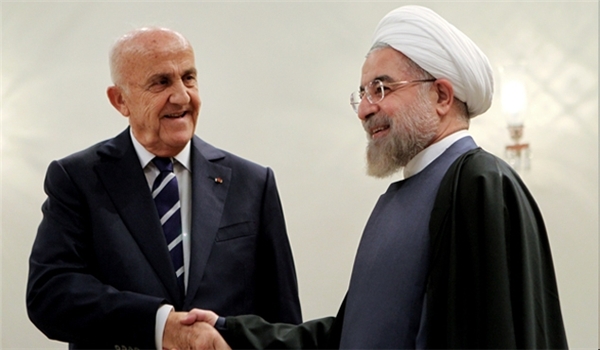