Informed sources in Northern Syria disclosed on Tuesday that several ISIL terrorists have been killed in clashes with residents of a region South of al-Bab town after terrorists forced civilians to leave their home.

The sources said that at least seven ISIL terrorists were killed in fighting with residents of the region of Taltal.

The civilians in Taltal engaged in clashes with ISIL and did not obey their orders to leave the region, the sources said.

The Syrian Observatory for Human Rights (SOHR) confirmed on Monday that Syrian Army troops’ advances against ISIL in Eastern Aleppo earlier today completed the siege of the terrorists trapped in the town of al-Bab. 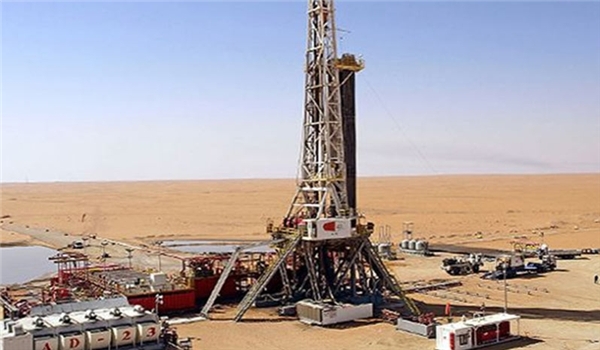 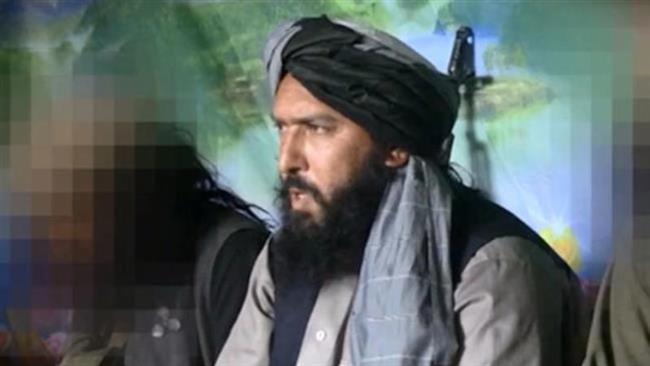 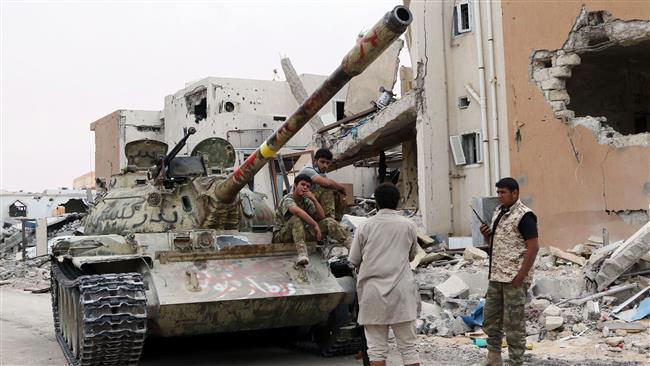 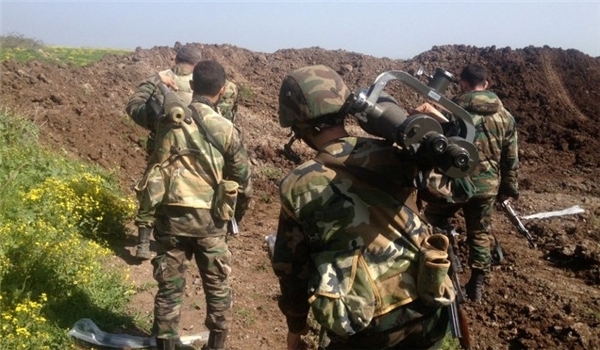