Syria’s resistance against its enemies during the ongoing crisis in the Arab country has unmasked Saudi Arabia’s plots and the real nature of the war against Syria, a political analyst says, Press TV reports.
“Syria’s courage before enemy fire, its commitment to national sovereignty and the protection of its people against the onslaught of Zionism, have allowed the public to see through Saudi Arabia’s deception and recognize Syria’s war for what it is,” wrote Catherine Shakdam in an article on Press TV’s website on Thursday.
Shakdam noted that as a result of the Syrian government’s resistance, the world has realized that the crisis in the country is basically “the foreign invasion of an Arab land by Zionist-backed terror militias.”
Syria has been gripped by deadly violence since 2011. Over 130,000 people have reportedly been killed and millions displaced due to the unrest.
According to reports, the Western powers and their regional allies – especially Qatar, Saudi Arabia, and Turkey – are supporting the militants operating inside Syria.
Shakdam pointed to the two rounds of international talks on Syria in Geneva as a bid that has “drawn to a disappointing, although anticipated, close.”
“While Syrian officials came out to Geneva to defend their people’s interests by putting an effective end to terrorism, bloodshed and suffering, the so-called opposition and their Western backers have sought only to precipitate the fall of Syria’s political legitimacy,” she noted.
The second round of the talks between the delegations representing the Syrian government and the foreign-backed opposition in the Swiss city ended without result on February 15.
The Syrian delegation said fighting terrorism should be the top priority of the conference while the foreign-backed Syrian opposition insisted that the formation of a transitional government and the resignation of President Bashar al-Assad must come first.
Damascus strongly rejects the demand, saying only the Syrian people can decide the issue.
The latest talks came 10 days after the first round of the negotiations ended without any positive results. 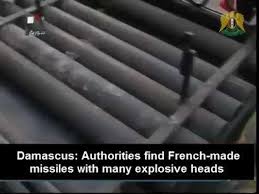 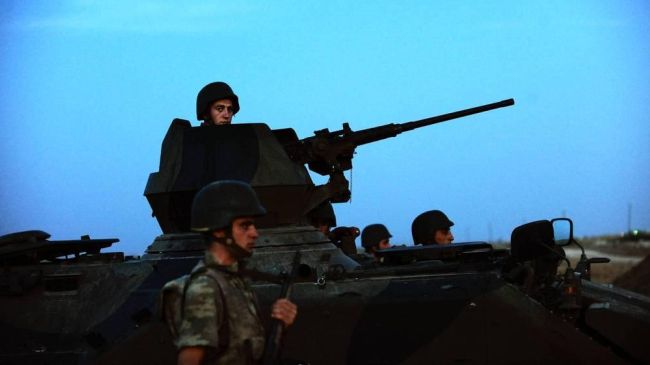 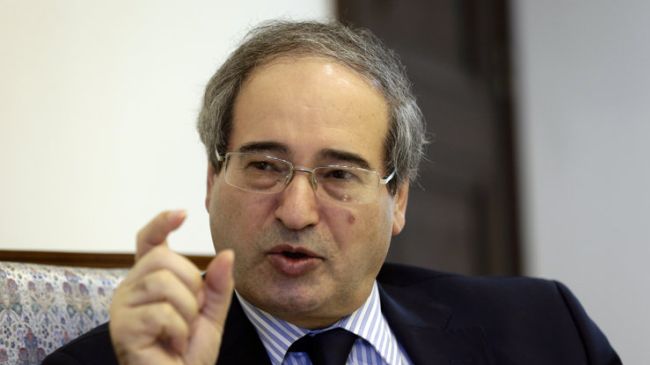