The army soldiers engaged in fierce clashes with the Fatah al-Sham in Wadi al-Bardi region and won back the key heights of Zohrat al-Nahliyeh that overlooks the villages of Kafr al-Awamid, al-Barhaliya, Kafr Zeit and al-Hosseiniyeh.

Over 20 Nusra terrorists were killed and several more were wounded in the attack.

Military sources said on Friday that the army forwarded a brigade of its elite forces to Wadi al-Bardi region to reinvigorate its troops’ combat abilities in Western Ghouta,

The 42nd Brigade will be leading the charge to expel the remaining  rebels from the Wadi al-Bardi. 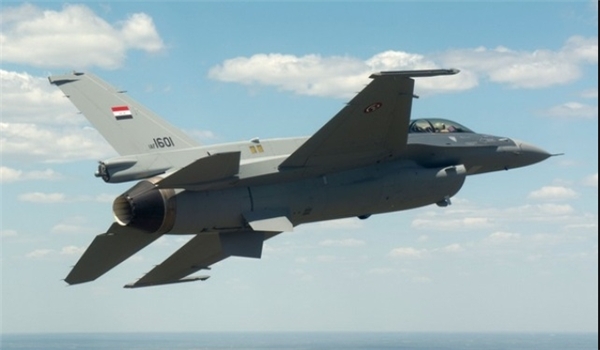 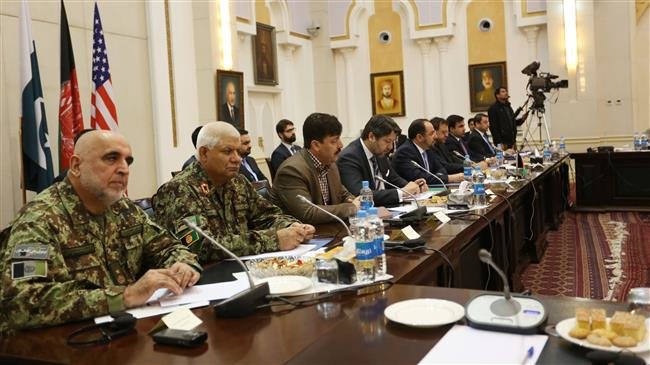 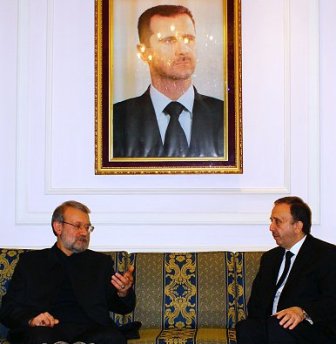