A report says members of a foreign-sponsored militant group in Syria have received a considerable amount of shoulder-launched anti-aircraft missiles, a possible indication that the US has eased restrictions on the supply of weapons to the anti-Damascus militants.

In a video published by the a pro-militant television network on Sunday, terrorists from the so-called Ansar al-Islam group can be seen testing low-altitude 9K32 Strela-2 missile systems in the southwestern Syrian provinces of Dara’a and Quneitra.

“We, in Ansar al-Islam Front, have distributed several points of air defense to counter any attempt by the Syrian warplanes or helicopters, which bomb points in Quneitra Province. We have a good number of these missiles,” a militant can be heard saying in the video.

A second militant says his group and the so-called Free Syrian Army are deploying munitions and forces to the towns of al-Harra, Masharah, Sandaniya and Jabata for attack against Syrian government forces within the next few days.

The report comes amid indications that the US administration has given the green light to its allies in the Middle East to send missiles to terrorist groups inside Syria through Jordan and Turkey.

A militant source said in late September that the US has agreed to the start of arms shipments from Qatar and Saudi Arabia.

A Reuters report has also hinted at the possibility that President Barack Obama would overturn the ban on the supply of missiles to extremist militants in Syria in the wake of Russian and Syrian forces’ offensives to retake the militant-held eastern part of the city of Aleppo.

Meanwhile, Turkish aerial bombardment against the purported positions of Daesh terrorists near the northwestern Syrian city of al-Bab has killed seven people.

On August 24, the Turkish air force and special ground forces kicked off Operation Euphrates Shield inside Syria in a bid to support the so-called Free Syrian Army militants and rid the border area of Daesh terrorists and fighters from the Kurdish People’s Protection Units (YPG) and the Democratic Union Party (PYD).

The incursion drew strong condemnation from the Damascus government for violating Syrian sovereignty.

Also on Monday, ten civilians were killed when fighter jets from a US-led military coalition hit an area in the al-Salehiyah Village of the northern Syrian province of al-Raqqah.

Since September 2014, the US and some of its Arab allies have been carrying out airstrikes against what they say are Daesh positions inside Syria without any authorization from Damascus or a United Nations (UN) mandate. 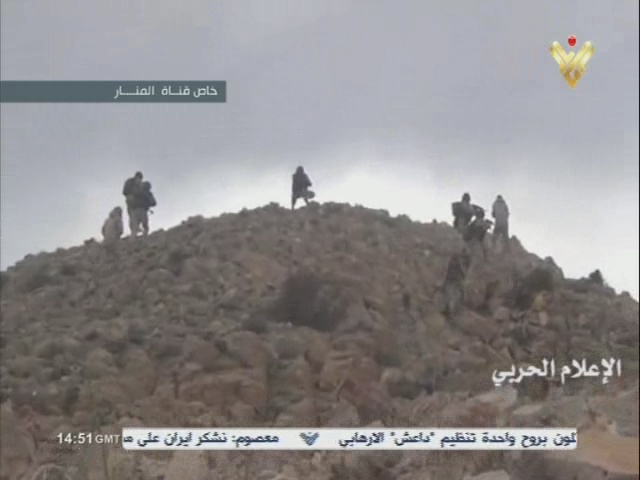 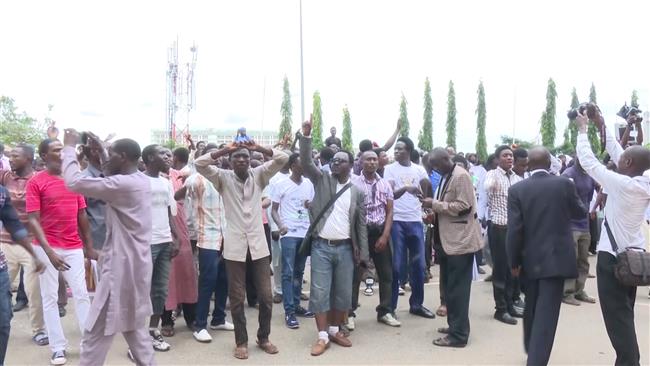