Syrian government forces and Kurdish fighters have pushed ISIL terrorists from the northeastern city of Hasakah, according to the so-called Syrian Observatory for Human Rights.

The ISIL Takfiri group “was expelled by the army from Zuhur, the last district in which it was present in Hasakah,” Rami Abdel Rahman, the director of the London-based group said.

He said the militants belonging to the terrorist group “have been pushed to the southern outskirts of the city.”

The victory was achieved after more than a month of fighting in the city between Syrian government forces and Kurdish fighters on the one side and the Takfiri terrorists on the other. 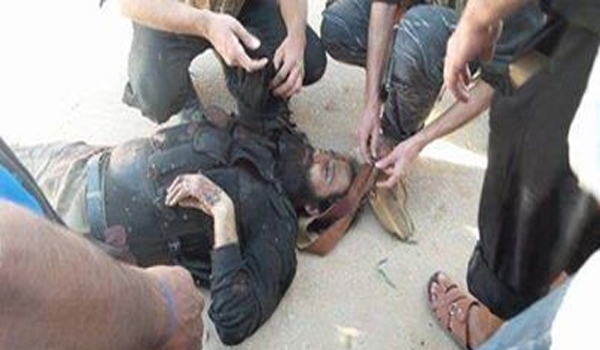 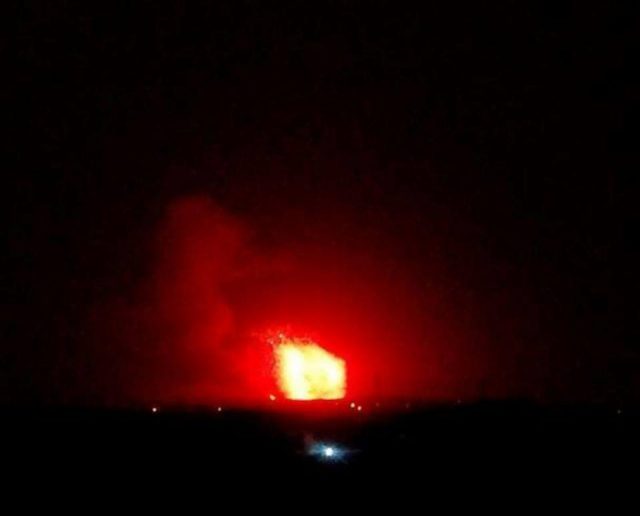