According to the so-called Syrian Observatory for Human Rights, Syrian Kurdish fighters of the People’s Protection Units (YPG) are just a few kilometers east of Tal Abyad, the administrative center of a district in Raqqa with the same name.

Reports also say the YPG forces have retaken control of a number of villages and farms in the vicinity of the town.

In a statement released on Saturday, the YPG said that the Takfiri ISIL militants have “lost control” of the town of Suluk, about 20 kilometers (12.5 miles) southeast of the town of Tal Abyad.

Tal Abyad is one of the three main districts in Syria’s Raqqa Province, a major ISIL stronghold that lies on the border with Turkey. The two other districts are the capital Raqqah and al-Thawrah.

Suluk, Tal Abyad and Ayn Issa are the three sub-districts of Tal Abyad.

Tal Abyad’s potential recapture could deal a major blow to the ISIL terrorists, who use the town near the Turkish border for illegal oil sales, and for smuggling foreign militants into Syria.

Numerous reports have emerged since March 2011, when foreign-backed militancy began in Syria, implicating Turkey in fanning the flames of the crisis in neighboring Syria. Turkey has reportedly been supporting the militants in Syria by allowing them passage through Turkish territory.

Retaking Tal Abyad from the terrorists would link Kurdish-controlled territories along the border with Turkey. It would also connect Kurdish-controlled areas in Syria’s Hasaka Province to the west with the Syrian border town of Kobani to the east.

Syrian Kurds have seized over 200 Kurdish and Christian towns in the northeastern part of Syria since May. 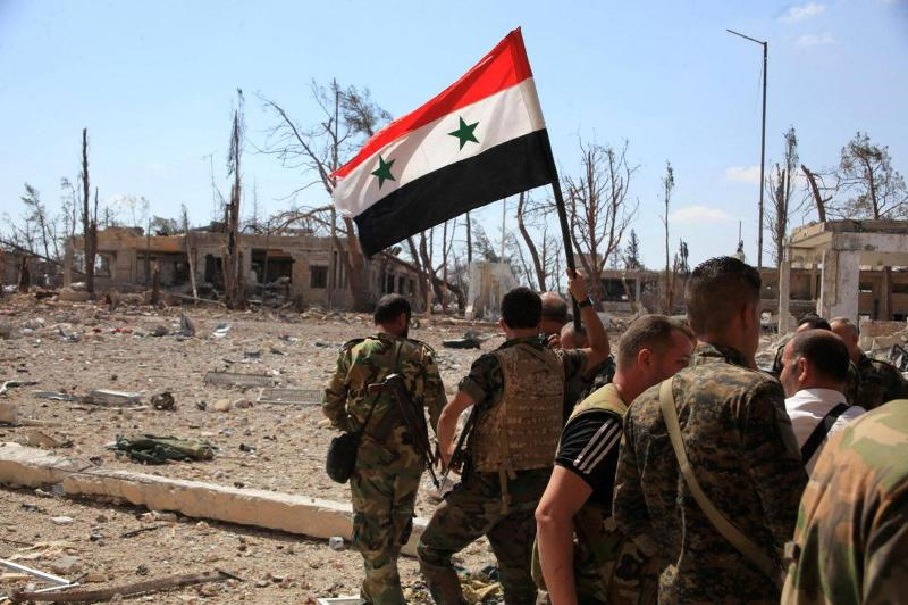 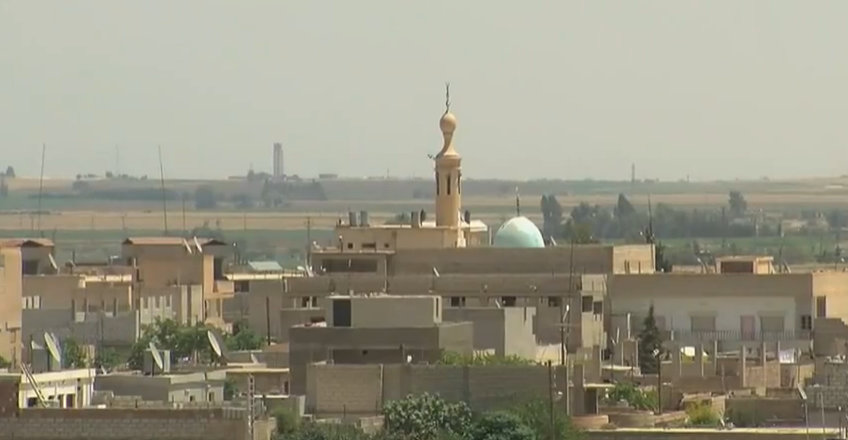 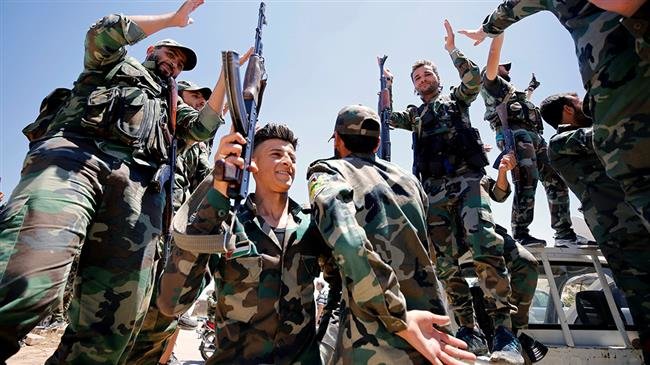