Hezbollah Secretary General Seyyed Hassan Nasrallah says that the government of Syrian President Bashar al-Assad is no longer at risk of falling.
Nasrallah made the remark in an interview with Lebanon’s As-Safir newspaper, parts of which were published by the National News Agency on Sunday. The full interview will be published on Monday.
The leader of the Lebanese resistance movement also said that the danger of terrorist attacks in Lebanon “has dropped considerably” due to the “measures adopted along the Lebanese-Syrian border.”
Hezbollah fighters have fought alongside Syrian army forces against foreign-backed militants in Syria.
On March 29, Nasrallah said in a televised speech that Hezbollah got involved in the war in Syria one and a half years ago when extremist militants were meters away from the shrine of Sayyeda Zainab (PBUH), the Prophet Mohammad (PBUH)’s granddaughter.
He said that when war broke out in Syria, Hezbollah backed political dialog to end the conflict, but that never happened. He said some Arab states funded and equipped the militants with arms to topple the Syrian government, but now after three years some Arab League members are blacklisting the same militants fearing that they would destroy their countries once the war in Syria ends.
Syria has been gripped by deadly violence since March 2011. Some reports say around 140,000 people have so far been killed and millions displaced due to the crisis. 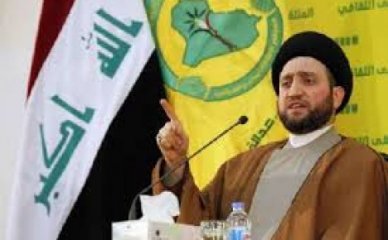 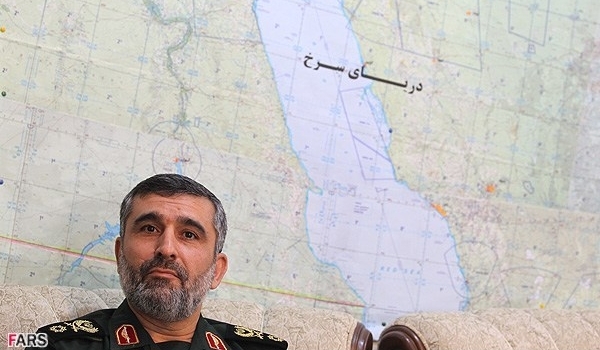 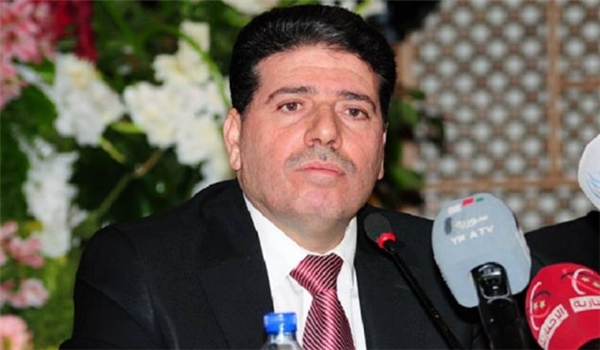