The Syrian army troops and their allied forces are now in control of about 85 percent of militant-held eastern part of Aleppo as they press ahead with an all-out offensive to fully dislodge foreign-backed terrorists from the northwestern city.

On Thursday, the so-called Syrian Observatory for Human Rights reported heavy clashes between government troops and militants in the occupied areas of eastern Aleppo, including Bustan al-Qasr, Saif al-Dawla, Zibdiya, Sukkari and Kallaseh.

Intense bombardment has been reported on militant positions in the embattled city while Syrian armed forces are also conducting clean-up operations in the liberated areas.

The intensity of the Syrian army’s offensive has cornered the militants in a shrinking enclave in Aleppo’s southeast on the defensive, forcing them to demand five-day ceasefire, in a call viewed as an attempt to rebuild their ranks.

According to the Observatory, some 80,000 civilians have fled from the militant-held areas to government-controlled parts.

Syria has set up several humanitarian corridors to facilitate the exit of civilians from the eastern districts. Reports coming out of Aleppo say the terrorists are using people as human shields to slow the army’s advances.

The Observatory said Wednesday that Syrian government forces liberated the entire neighborhoods in Old City of Aleppo as part of a large-scale military operation to flush foreign-backed Takfiri militants out of the strategic city.

The London-based monitoring group added that Syrian soldiers had established complete control over the historic area after militants withdrew in the face of army advances overnight.

In a recent interview, President Bashar al-Assad said the victory in the battle for Aleppo will be “a huge step” in bringing the war in Syria to an end.

“It’s true that Aleppo will be a win for us, but let’s be realistic, it won’t mean the end of the war in Syria. But it will be a huge step towards this end,” Assad said in an interview with Al-Watan newspaper.

On the diplomatic front, Russia and the US, which have been backing opposite sides of the conflict in Syria, have failed to hammer out an agreement on the situation in Aleppo this week.

The top Russian diplomat further said Russian and US experts are to meet in Geneva on Saturday to hold talks on the situation in Aleppo.

UN Syria humanitarian advisor, Jan Egeland, said earlier in the day that Moscow and Washington remain “poles apart” in trying to agree on terms for evacuations from eastern Aleppo.

Negotiations over aid plans have all failed and produced “nothing,” he said, adding that it was up to the United States and Russia to reach an agreement on evacuations from the Aleppo’s eastern sector, where some 8,000 militants are believed to be holed up.

On Tuesday, Russia and China vetoed a UN Security Council resolution which would have mandated a seven-day ceasefire in Aleppo, saying the draft proposal put to vote did not include any talk about the exit of gunmen from the eastern neighborhoods of Aleppo.

Russia and Syria are also against lengthy pauses in anti-terror battles in Aleppo, saying such truces would merely help the Takfiri militants rebuild their strength.

Moscow is engaged in an aerial campaign against Takfiri terrorists in Syria since September 2015.

Meanwhile, the International Committee of the Red Cross said on Thursday it conducted an operation overnight in cooperation with Syria’s Red Crescent to evacuate 150 civilians, many disabled or sick, from a health facility in recently-liberated Old City.

“These patients and civilians had been trapped in the area for days, because of heavy clashes nearby,” said ICRC Syria delegation head, Marianne Gasser, who added, “Many of them cannot move and need special attention and care. It must have been terrifying for them.”

On Thursday, Moscow also engaged in a war words with the European Union over the issue of aid delivery in Aleppo.

The Kremlin, in a statement, slammed  as “outrageous twisting of the facts” a statement by EU foreign policy chief, Federica Mogherini, who said the bloc was the only party providing aid to Syria.

Russia, “unlike other international players, is actively supplying thousands of tons of humanitarian aid to various regions in Syria, including the liberated areas in eastern Aleppo, at the risk of Russian military lives,” the statement said. 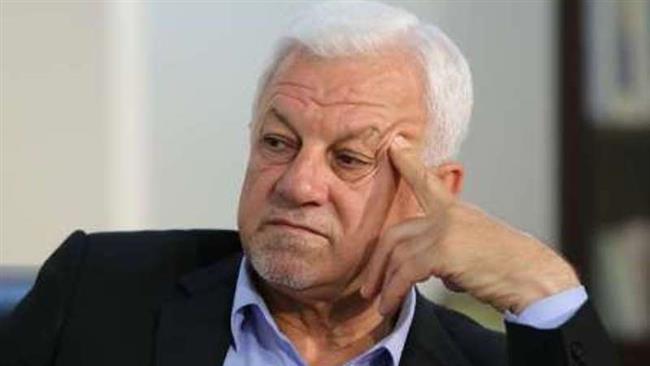 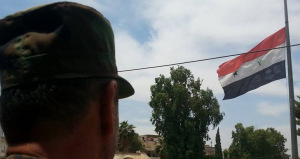 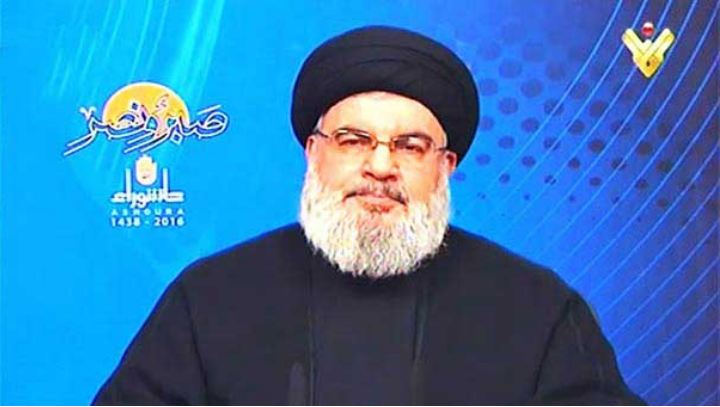 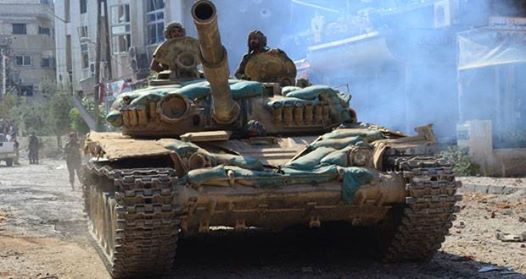