The Syrian army’s artillery units pounded and destroyed the positions and gathering centers of the Al-Qaeda-linked terrorists in Daraa countryside in the Southern parts of the Muslim country on Saturday.
The artillery units destroyed the gathering centers of the Al-Nusra Front and Fajr Al-Islam terrorist groups in Yarmouk, Advan, Navi and Tassil in Daraa countryside.
Meantime, the army infantry units clashed with Fallujeh Houran terrorist group in the surrounding areas of 52-Miqa Division in Al-Hrak town, and killed scores of the militants.
On Wednesday, Syrian army units killed a number of terrorists, among them leaders of the al-Nusra Front, and destroyed 2 of their cars to the Southwest of al-Soura village in Daraa countryside.
A military source later informed that notorious terrorist, Anas Mohammad al-Baset, had been identified among the dead.
Army units also targeted terrorists’ gatherings on the Southwestern road of Um al-Aousaj toward al-Hrak city and the surrounding al-Yarmouk school in Daraa al-Balad, killing and injuring a number of terrorists.
Syria has been experiencing unrest since March 2011 with organized attacks by well-armed gangs and terrorists against both the army and civilians.
Tens of thousands of people have been killed since terrorist and armed groups turned protest rallies into armed clashes.
The government blames outlaws, saboteurs, and armed terrorist groups for the deaths, stressing that the unrest is being orchestrated from abroad. 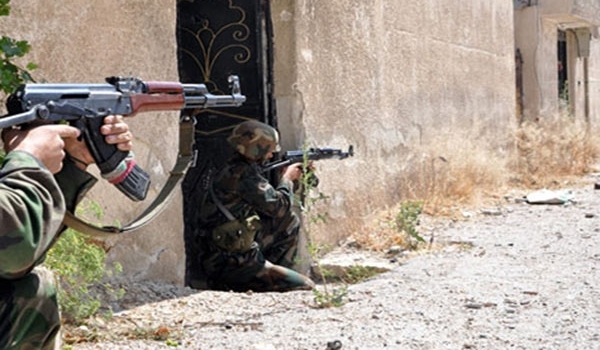 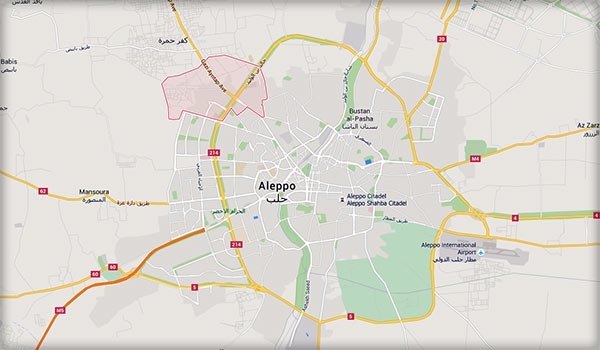