Suspected US drones have carried out two more attacks in Yemen, according to residents and security sources.

Residents said suspected US drones fired missiles at the home of an al-Qaeda suspect in the village of Noufan in central al-Bayda province on Monday.

They added that the drones also targeted a mountainous area believed to house a training camp in al-Saeed in Shabwa province in southern Yemen.

Meanwhile, a Yemeni security source was quoted on Monday as saying that a suspected US airstrike hit the town of al-Nasl in the southern province of Abyan at dawn.

There were no immediate reports of casualties in the attacks.

The news comes as the US has intensified its military engagement in Yemen.

On March 2, Washington launched a series of air and drone strikes against alleged al-Qaeda targets in Yemen. The military attacks focused on the southern provinces of Abyan and Shabwah as well as Bayda, slightly to the north.

The military operation is the first since a botched raid in January that killed women and children as well as an American commando.

Reports also said the Pentagon has quietly ordered fresh deployments of Special Operations troops to the Middle East and North Africa, which signals that the US military appears to be launching a more aggressive campaign against what it calls terrorist positions in Syria and some regions of North Africa

Al-Qaeda in the Arabian Peninsula (AQAP) has grown in weapons and number since the start of the Saudi military campaign in Yemen, which was launched in March 2015 to bring back resigned president Abd Rabbuh Mansur Hadi to power and undermine the Houthi Ansarullah movement.

The terror organization has taken advantage of the chaos and breakdown of security to tighten its grip on the southern and southeastern parts of the crisis-hit country. 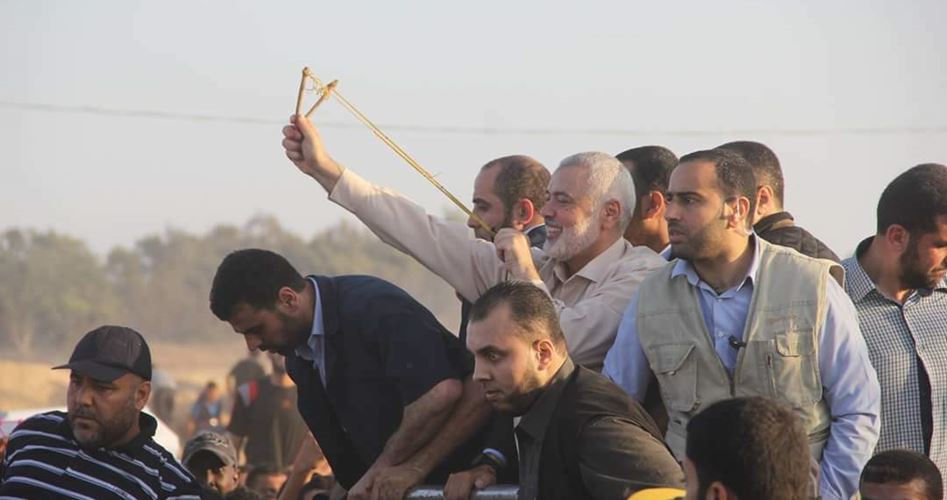 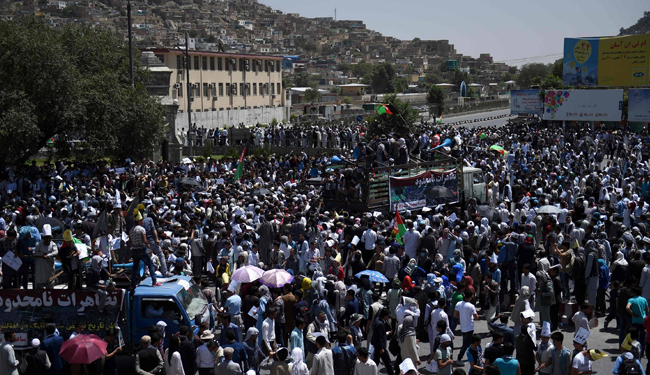