Supreme Leader of the Islamic Ummah and Oppressed People Sayyed Imam Ali Khamenei in a meeting with a number of religious eulogists (Maddahan) here on Sunday blasted the western countries for their approach towards the women in their societies, saying that the West is seeking to weaken the females rather than upholding their status.

“Looking at women as a tool for enjoyment in the western world is most probably amonf Zionists’ plots with the aim of destroying the society, but unfortunately some inside the country and in some Muslim gatherings speak about duties of women in such a way which is in fact belittling and humiliating the women.

The meeting will take place on the occasion of the birth anniversary of Hazrat Fatemeh (SA), the daughter of the Prophet Mohammad (PBUH).

Her birth anniversary is designated as national Woman’s and Mother’s Day in Iran.

The Supreme Leader called on the eulogists to work in accordance with the needs of day.

Leader of the Islamic Ummah and Oppressed People Sayyed Imam Ali Khamenei pointed to promoting concepts such a gender fairness and gender equality in the West, and said, “Justice means knowing about the capacities given by the God and nurturing them.

“Today the western thinkers and people who follow up issues such as gender equality are shameful about their performance due to corruption arising from their deeds and we hope that those who raise such topics inside the country is not the same incorrect western concept,” Supreme Leader added. 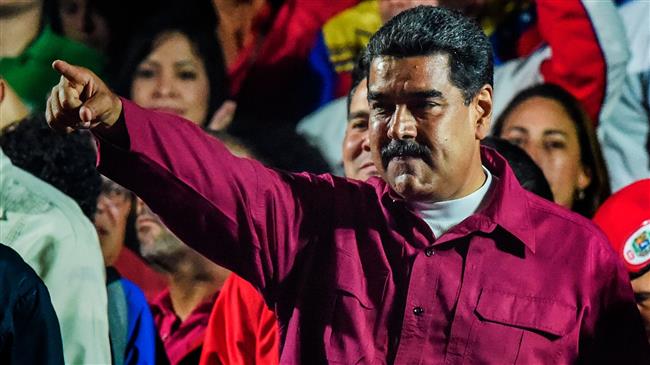 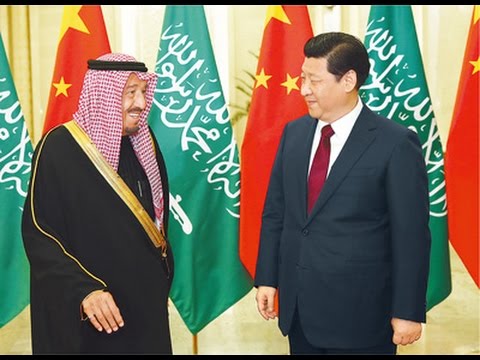