Speaker of the People’s Assembly Mohammad Jihad al-Laham on Friday met Hossein Sheikh Al-Islam, the Advisor for International Affairs to the Iranian Shura Council’s Speaker.
During the meeting, al-Laham stressed the need to unite regional and international efforts to combat terrorism and expose the countries that fund and arm terrorists and facilitate their entry into Syria, asserting that the terrorism affecting Syria may spill into other countries in the region and possibly the rest of the world.
He also stressed the need to boost relations between Damascus and Tehran in all fields, including parliamentary relations.
For his part, Sheikh Al-Islam said that the takfiri mentality espoused by terrorists is far removed from true Islam; rather it was created by Israel and the U.S. to keep Muslims occupied from the Palestinian cause.
He also called for the countries that wash their hands of supporting terrorism to openly announce the identities of those who back terrorism, noting that the source of the funds that flow to terrorists is well know, and those who control the borders through which weapons are smuggled to terrorists are also well known.
Sheikh Al-Islam said that the U.S. is dishonest about its claims of fighting terrorism, and that it actually fears the progress of democracy in Syria, Iraq, and Iran, which is why it tries to hinder this democracy via terrorism. 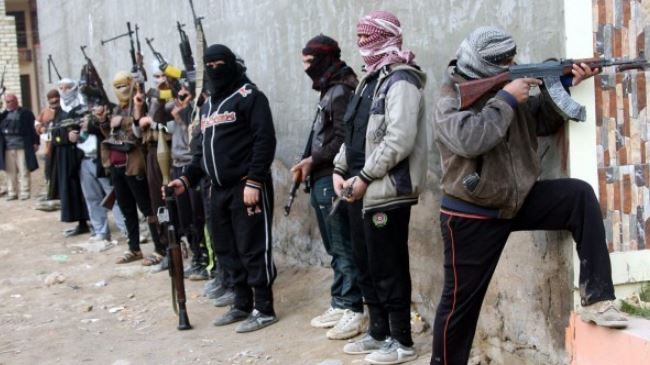 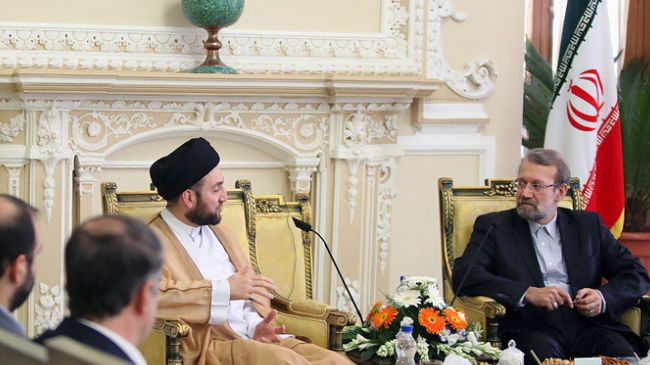 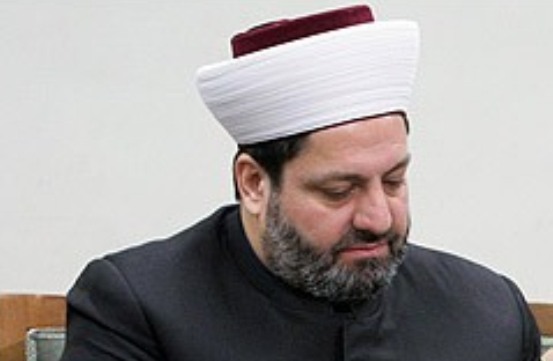