“We gravely warn that should North Korea make an attempt at using nuclear arms, it would lead to the end of the Kim Jong-un regime,” the South Korean defense ministry said in a text message sent to reporters on Sunday.

It stressed that it would deter and respond to Pyongyang’s nuclear and missile alleged threats by “dramatically” reinforcing its “three-axis” defense system.

The three-axis system consists of the Korea Massive Punishment and Retaliation, an operational plan to incapacitate the North Korean leadership in a major conflict; the Kill Chain pre-emptive strike platform; and the Korea Air and Missile Defense system.

“Our military will build a military readiness posture to sternly retaliate against any symmetric or asymmetric North Korean provocations based on the determination not to hesitate to even go to war,” the ministry noted, adding, the “only way” to improve its nation’s livelihoods was to stop its nuclear development and return to a path of denuclearization.

Kim Jong-un’s earlier called for the “exponential” increase of the nation’s nuclear force during a recent plenary meeting of the Central Committee of the ruling Workers’ Party.

Kim reiterated the need to push ahead with the country’s nuclear and missile development program, describing it as a deterrent tool to defend the nation against its enemies. 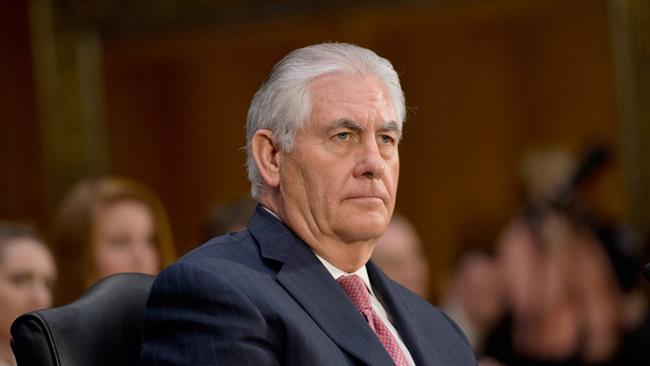 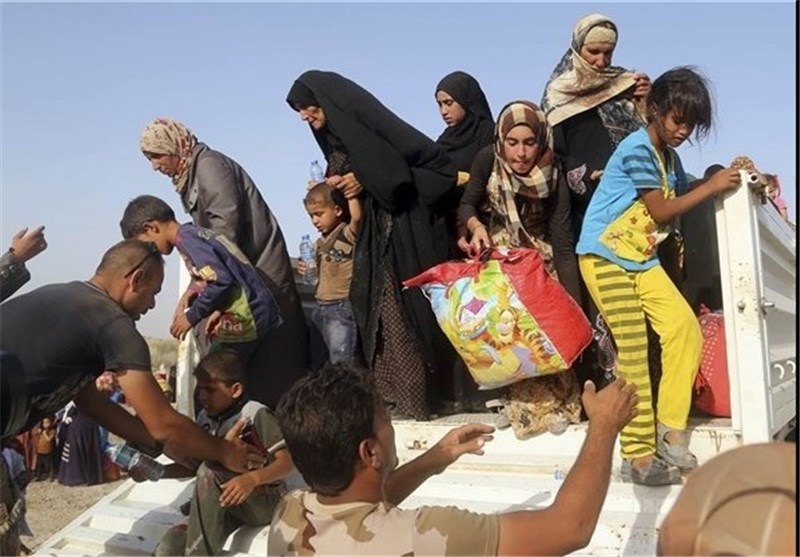 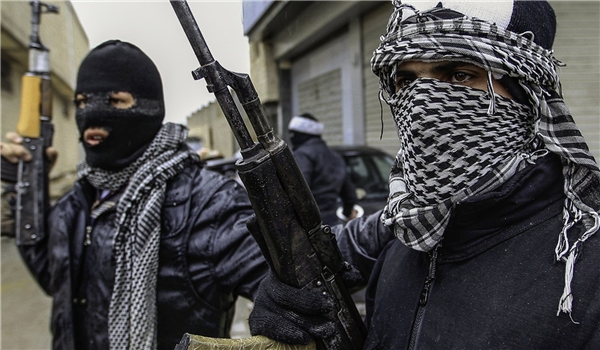