Tahrir al-Sham Hay’at (the Levant Liberation Board or the Al-Nusra Front) terrorist group has dug several networks of tunnels in Idlib to fight against the Syrian army as the latter is preparing for massive operations to free the province.

The Syrian army sent more troops and equipment to the Northwestern parts of the country on Wednesday to reinvigorate its combat capabilities for an imminent major operation in Idlib province.

The army forwarded tens of military vehicles, a large number of fresh soldiers and a large volume of equipment to Southern Idlib as it is preparing for a large-scale operation in Northwestern Syria.

In the meantime, the army’s artillery and missile units pounded the positions and movements of Tahrir al-Sham Hay’at and its allies near the towns of Hasraya and al-Latamina, destroying a base in al-Latamina and killing the entire militants inside. 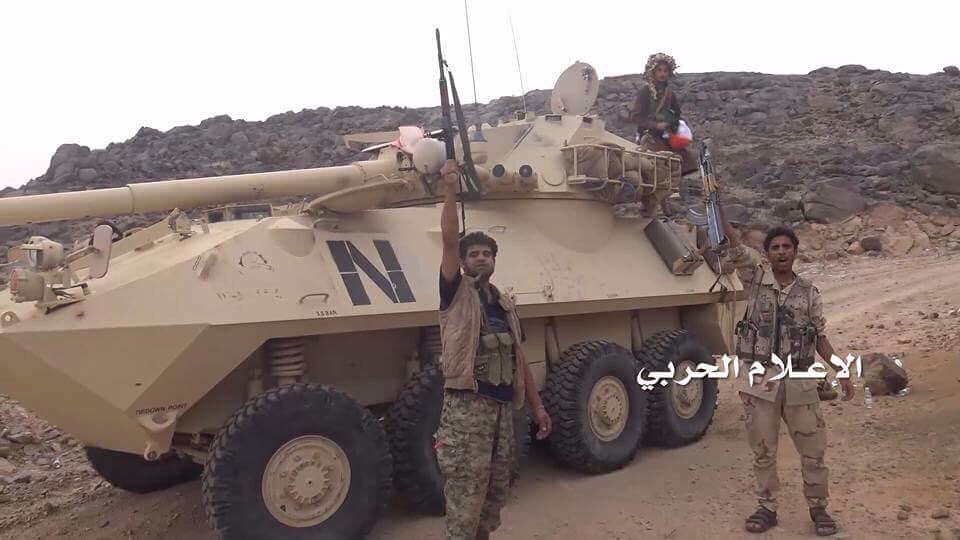 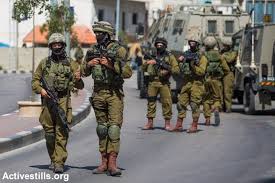 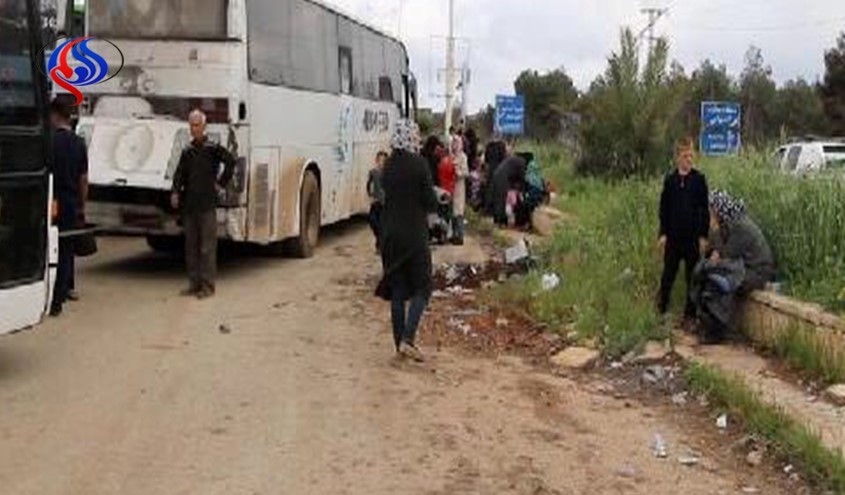