Hezbollah Secretary General Sayyed Hasan Nasrallah thanked his faithful people for their support in the Parliamentary elections that took place on Sunday, assuring that parliament membership is not a position sought but rather a duty in front of Allah and a trust from people that should be preserved.

In a televised speech he delivered Monday, his eminence considered that the election was a great achievement after nine years, giving credit on that to Lebanese President Michel Aoun who vowed to hold elections during his era, and to the Lebanese government and all the Lebanese people who cooperated to make this achievement.

Sayyed Nasrallah indicated that the proportionality vote law gave a great opportunity for many political forces and figures to participate, adding: “despite some flaws in it, we must not go back to the old law of majority”.

His eminence further referred to the security situation, asserting that it was very stable and it proved that everyone can move freely in this country except for himself due to the Israeli threat.

Sayyed Nasrallah considered that completing the election in one day was an achievement, noting that a large representation in the parliament has two benefits, first is that it gives a political protection for the resistance and for the Army-People-Resistance Equation, second is that having a strong parliamentary bloc makes the electoral programs more achievable.

“What we aimed at was achieved,” Hezbollah secretary general said, adding that “this is a political and moral victory for the choice of resistance which will protect the country’s sovereignty.”

His eminence indicated that “there were many attempts by the US and some Gulf states to distort the image of Hezbollah and impose new sanctions and pressure on it.”

“Conferences on the resistance in Lebanon were held in some countries in attempt to weaken it, and efforts focused on making the resistance audience lose trust in the resistance leadership and penetrating the Shiite environment… They wanted to take one Shiite seat in order to use it politically against us and claim that the resistance environment is punishing Hezbollah… but this attempt was brought down.”

“It is only normal due to the demographic nature of Baalbek/Hermel to lose a couple of seats for other parts, but their attempt was to take a Shiite seat… they even stated that one Shiite seat equals 127 parliaments members according to them.”

“This campaign and effort in Baalbek came with counter results as the voting rate among Shiites exceeded that of 2009,” Sayyed Nasrallah pointed out, noting that those who were waiting for the results to say that the resistance has lost its popularity lost their bargain.

Moving to the post-election stage, his eminence stated that: “We must be aware of a national fact in Lebanon, it is that no one can cancel anyone in Lebanon, and if we want to solve the problems of this country we must cooperate and agree.”

“I have always asked you to keep place for reconciliation and today I renew my call. Everyone must calm down. We are all the students of one national school, there is no teacher and student here, and we must avoid any sectarian, regional, or inciting speeches like those we heard before the elections so that we avoid any future conflict in the country. People must not accept that. We must calm the situation in the country, act positively, and leave no space for gloating.”

Moreover, Sayyed Nasrallah called for wisdom in order to form a new government within eight months, especially amid the regional developments, as “we don’t know where the region is going” …

“Whether we like it or not, we now have a parliament for four years, it will form a government, and the spirit of cooperation must be dominant,” he added.

Regarding the voting results in Beirut, Sayyed Nasrallah said: “For all those who worry about “Beirut’s Arab identity” I assure to you that Beirut will keep its Arab identity even more than before especially after the diversity in its representation today.”

In conclusion, his eminence expressed gratitude for Allah and for the people who were faithful to the resistance.

He further saluted the families of martyrs who attended the polling stations carrying pictures of their martyred sons in a very touching scene, and the wounded fighters and the elderly who insisted on giving their vote of trust to the resistance despite difficulties. 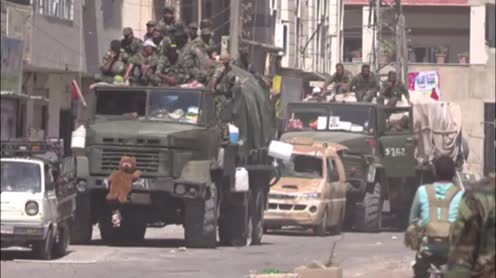 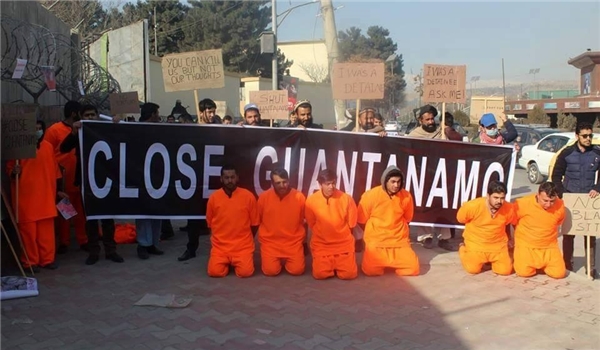 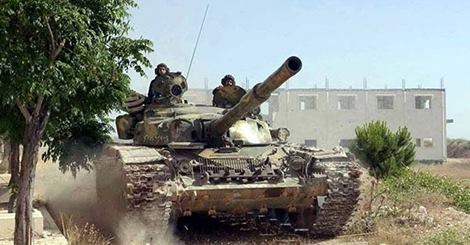 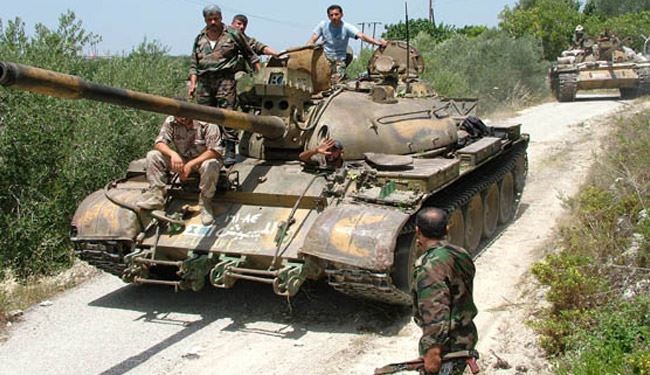