Saudi Arabia’s King Salman has voiced support for Palestinians after reports that Riyadh had given its green light to a contentious US “deal of the century” on the future of the occupied territories.

“We will not abandon you … We accept what you accept and we reject what you reject,” King Salman told Palestinian Authority chairman President Abbas in a recent meeting, reports said on Sunday.

Salman’s pledge came after an Israeli daily reported in June that Saudi Arabia, along with the UAE, Egypt and Jordan, had assured the US of their support for President Donald Trump’s plan.

According to an unnamed Egyptian official cited by Israel Hayom daily, Arab leaders would not oppose any attempt by Washington to override Abbas either.

On Saturday, Abbas again voiced his strong rejection of Trump’s yet-to-be-unveiled plan which is also known as the “ultimate deal.”

The plan reportedly offers Palestinians limited self-government inside disconnected patches of the occupied West Bank, with no right of return for refugees displaced by the Arab-Israeli wars of 1948 and 1967.

Neither does Washington’s current thinking, conveyed during a tour last month by top White House officials, include East Jerusalem al-Quds as the capital of a Palestinian state nor a freeze of Israeli settlements in Palestinian lands.

“We have rejected – and will continue to reject – this deal,” Abbas said Saturday. “As far as we’re concerned, this deal is finished, and we no longer care about it.”

Abbas also said Palestinians were planning to make “fateful and dangerous decisions on important issues in the next two months,” without specifying them.

Palestinian officials told Reuters in December that Saudi Crown Prince Mohammed, known as MbS, had pressed Abbas to support the US plan.

A diplomat in Riyadh briefed on senior adviser and Trump’s son-in-law Jared Kushner’s latest visit to the kingdom said King Salman and MbS had seen him together.

“MbS did the talking while the king was in the background,” the Middle East Eye news portal quoted the unnamed diplomat as saying.

In an interview with the Atlantic, MbS said Israelis, like Palestinians, had the “right” to have “their own homeland.”

Prior to him, no senior Saudi official had publicly acknowledged that Israel was entitled to any land ownership because the kingdom does not officially recognize Israel.

“It is about time the Palestinians take the proposals and agree to come to the negotiations table or shut up and stop complaining,” Barak Ravid of Israel’s Channel 10 quoted him as saying.

According to the Middle East Eye, King Salman’s private guarantees to Abbas have helped change perceptions that Saudi Arabia’s stance was shifting under his powerful young son.

“This in turn has called into question whether Saudi Arabia, birthplace of Islam and site of its holiest shrines, can rally Arab support for a new push to end the Israeli-Palestinian dispute, with an eye to closing ranks against mutual enemy Iran,” it said.

“The US mistake was they thought one country could pressure the rest to give in, but it’s not about pressure. No Arab leader can concede on al-Quds or Palestine,” the outlet quoted what it called a senior Arab diplomat in Riyadh as saying. 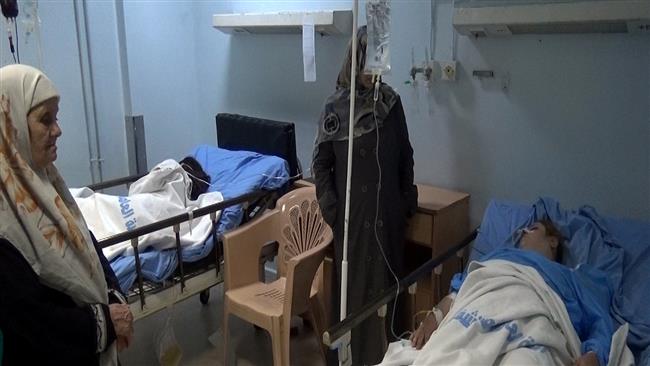 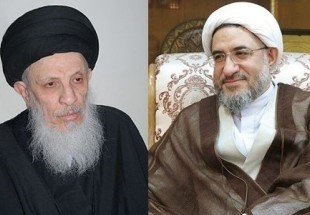 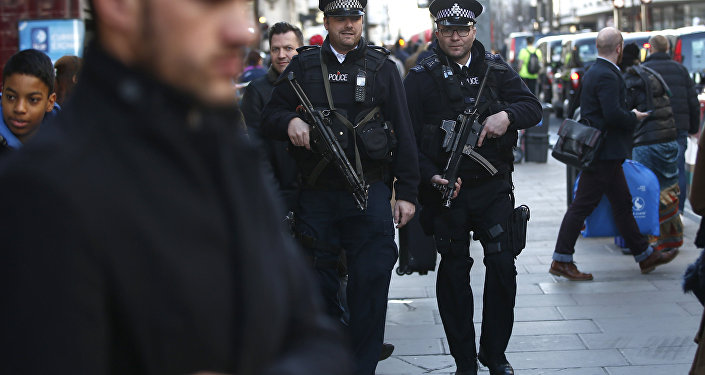