Russian President Vladimir Putin has responded to Israeli Prime Minister Binyamin Netanyahu’s request that an Israeli tank captured by the Syrian Arab Army in the Battle of Sultan Yacoub during the Lebanon War in 1982. Along with the tank, the Syrian Arab Army also captured three Israeli Defense Force soldiers Zacharia Baumel, Yehuda Katz and Zvi Feldman. The three were paraded alive on the captured tank through Damascus. Their fate remains unknown. Along with the captured Israeli’s and tank, 30 Israeli’s were killed in the battle.

The Cold War allies of the Soviet Union and Syria facilitated the captured tank to a military museum in Moscow. Netanyahu appreciated the approval by Putin to transfer the tank. “I thank Russian President Vladimir Putin for acceding to my request to return to Israel the tank from the Battle of Sultan Yacoub,” Netanyahu said in a statement. “To the families of MIAs Zechariah Baumel, Zvi Feldman and Yehudah Katz, there has been nothing to remember the boys by and no grave to visit for 34 years now. “The tank is the only evidence of the battle and now it is coming back to Israel thanks to President Putin’s response to my request.” 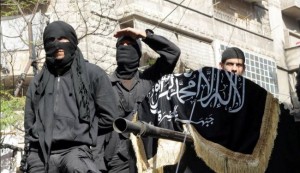 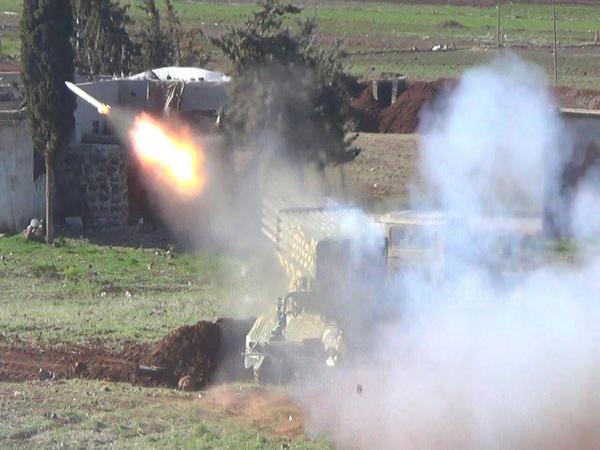 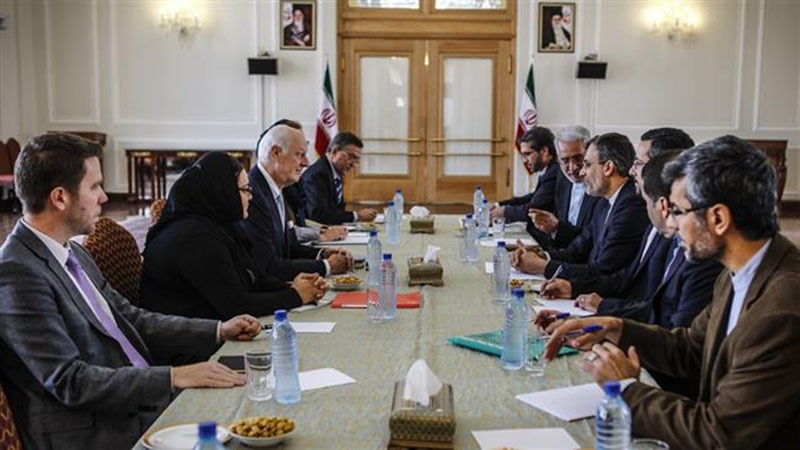