The Al-Qaeda-linked Al-Jaysh Al-Islam killed a notorious commander of the rival Islamic State of Iraq and the Levant (ISIL) in fierce clashes in the Southern parts of Syria.
Abdelmajid Al-Atibi Al-Sabti, known as ISIL’s religious emir, was killed in heavy clashes with Jaysh Al-Islam in Eastern Ghouta in Damascus countryside on Tuesday.
Al-Atibi was killed in an ambush by Jaysh Al-Islam in Al-Ashari Farms on Tuesday. He was one of the most famous religious emirs of the ISIL who travelled to Syria in 2011.
The clashes between the ISIL and Jaysh Al-Islam were likely to intensify after Al-Atibi was killed in Eastern Ghouta.
Fierce clashes between these two groups have increased in the recent weeks in Syria as the ISIL attacked Jaysh Al-Islam’s positions in Al-Ashari region in Eastern Ghouta, killing a large number of the rival militants and holding as captive many others.
Jaysh Al-Islam in a statement has protested that the ISIL is fighting against the Sunni Muslims.
After the victory of President Bashar Al-Assad in the recent presidential election in Syria, the differences among opposition groups have increased. The ISIL, the Al-Nusra Front, the Free Syrian Army (FSA), Ahrar Al-Sham and Jaysh Al-Islam have waged war against each other.
Jaysh al-Islam (meaning Army of Islam in Arabic language), formerly known as Liwa al-Islam (or the Brigade of Islam), is a merger of many militant groups involved in the Syrian War. It operates chiefly in the Damascus neighborhoods of Douma and Eastern Ghouta. The group is part of the Islamic Front.
The clashes between the Al-Nusra Front and the ISIL have prompted 60,000 people to flee towns in the oil-rich province of Deir Ezzur, while tens of thousands of others have escaped from other regions due to the infighting. 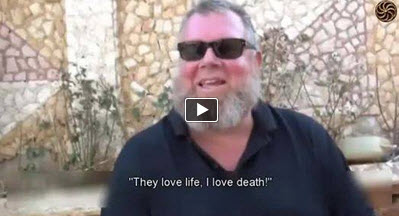 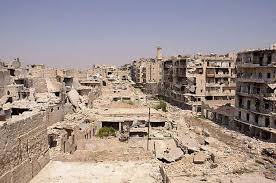 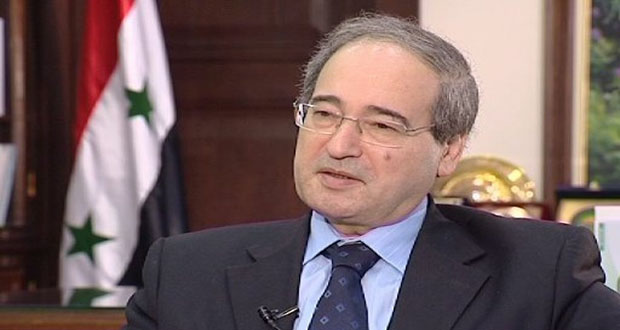