Germany started deploying troops to the Northern part of Syria on Tuesday to help the Kurdish fighters in the battle against ISIL in Aleppo province, media reports said.
“The German troops have been deployed near the besieged town of Manbij,” the Arabic-language service of the Russia’s Sputnik news agency reported today.
It is for several days now that the Syrian Democratic Forces (SDF) comprising mainly of Kurdish forces have laid siege on Manbij town.
The SDF fighters struck the ISIL strongholds in Northern side of the town of Manbij and pushed the Takfiri terrorists back from the village of Hatabat and its surrounding farms on Tuesday.
The ISIL left behind at least eight members dead and several more wounded and fled the battlefront under the heavy fire of the SDF fighters.
Military sources also announced that the SDF fighters have engaged in an intense battle with the ISIL from several directions, including the village of Qanat al-Qarreh South of Manbij, to approach the town’s entrances.
Earlier reports said on Tuesday that the SDF, comprising mainly of Kurdish fighters, won more clashes against the ISIL near the strategic town of Manbij in Northeastern Aleppo and captured more territories in the region.
The SDF fighters pushed the ISIL back from the villages of Sahneh al-Kabireh, Saeediyeh, Saqireh and Um al-Satah near Mabij, which not only ended in the killing or wounding of tens of the militants but destroyed their military equipment in large scale. 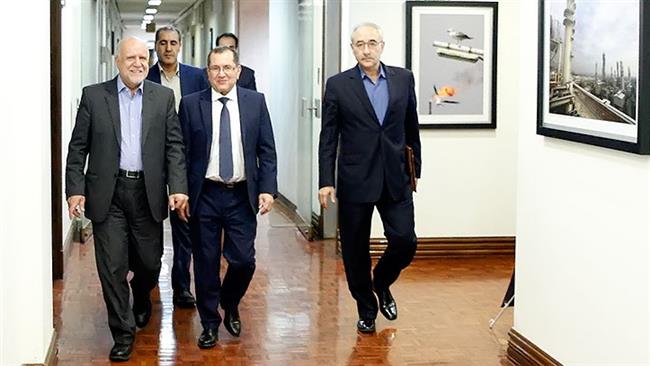 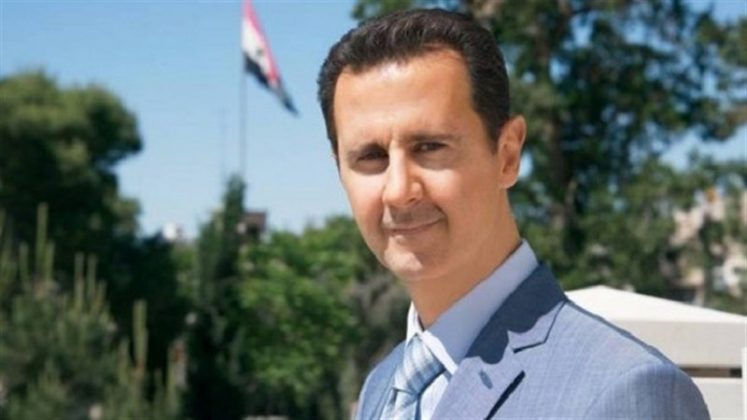 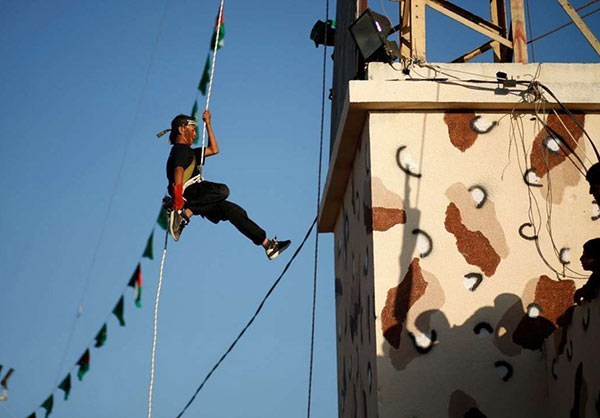 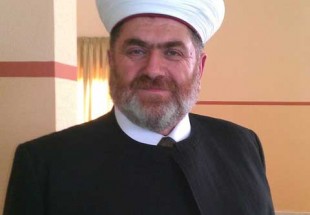