A recent intelligence report revealed that terrorists from over 81 countries are currently fighting inside Syria against the government of President Bashar al-Assad.

New York-based intelligence firm, the Soufan Group, estimated in June that at least 12,000 terrorists from 81 countries, including some 3,000 European nationals, are fighting in Syria, Press TV reported.
The number is said to be unprecedented in the history of armed conflicts in the modern age.
Other media accounts estimate that higher numbers of foreign mercenaries are involved in the Syrian war, including over 2000 Europeans and 100 Americans.
Syria sank into war in March 2011, when pro-reform protests turned into a massive insurgency following the intervention of western and regional states.
According to reports more than 150,000 people have been killed and millions displaced in the turmoil. 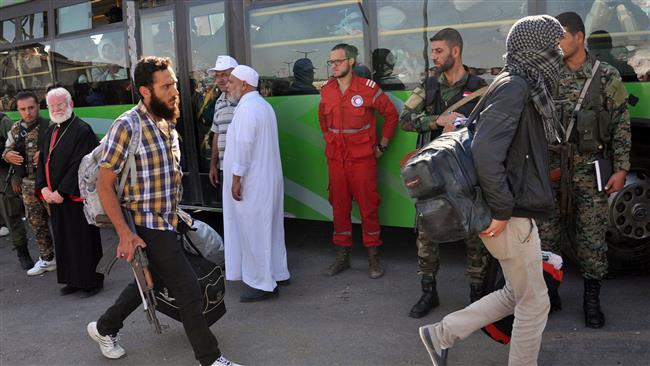 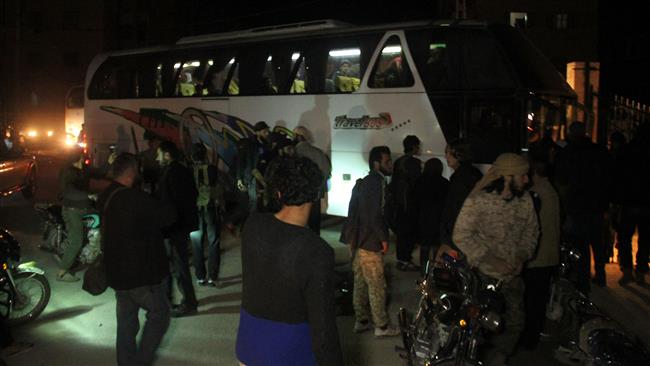 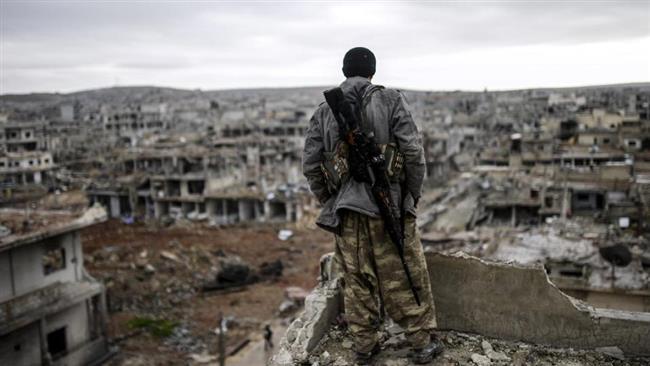