Former U.S. Attorney General Ramsey Clark said that the U.S. training of groups of terrorists in Syria is a dangerous practice that aims at escalating fighting.
In an interview given to the Syrian TV on Friday, Clark said that training and arming individuals to take part in violence against another country is unacceptable and isn’t the right way to achieve world peace, adding that arms dealers are part of the problem of violence in the world.
He asserted that arming terrorists goes against U.S. laws, and that the U.S. is fully responsible if the weapons it provides fall into the arms of terrorists.
Clark, who visited Syria as part of a delegation of U.S. activists, said that Syria is going through hard times, and so he was motivated by his love for it to visit it and talk to some sides and see if he can help, adding that the Syrian government is working to avoid violence.
He said that terrorism can be stopped through group efforts by affected countries according to international laws and legal accountability. 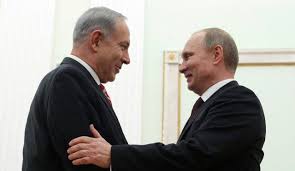 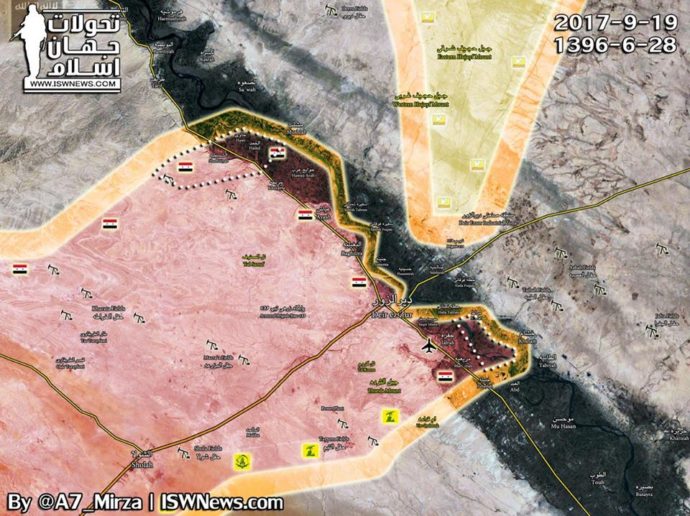 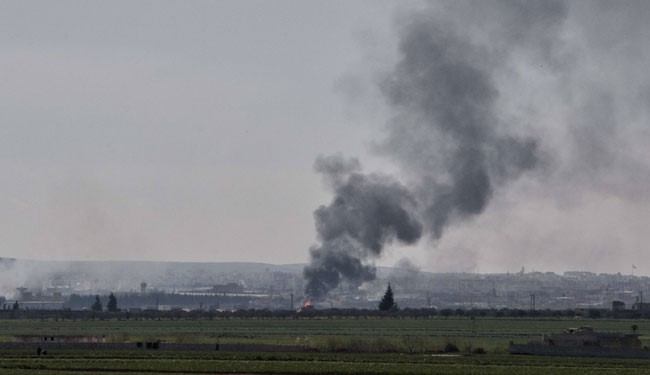