Qatar has hit out at Saudi threats of military action against its Persian Gulf neighbor if it acquires the Russian-made S-400 air defense system.

“We have heard about such statements in the world media, but we in Qatar reaffirm the principle of the sovereignty of states, their right to defend themselves, and to enter into legitimate deals with other countries,” Attiyah told Sputnik.

The world does not live in an “era of the law of the jungle based on threats,” the ambassador added.

A senior Russian lawmaker said last week that Moscow’s intentions to sell Doha the air defense system would not suffer as a result of the Saudi threat.

Aleksei Kondratyev, the deputy chairman of the Russian senate’s committee on defense and security, suggested that Riyadh “might have been pressured by Washington in order to avoid losing the US share of the lucrative regional weapons market.”

Riyadh itself has signed a contract with Moscow to buy the S-400 system. The two sides signed the deal during King Salman’s four-day trip to the Russian capital in March 2017.

Various media reports and analyses have pointed out that the kingdom has chosen to buy the Russian weapon system after its American-made Patriot anti-aircraft system repeatedly failed in the face of retaliatory Yemeni missiles.

Qatar and the UAE  have accused each other of a series of mid-air incidents since Abu Dhabi and its allies imposed travel, diplomatic and trade sanctions on Qatar in June.

The UAE, Saudi Arabia, Bahrain and Egypt, accuse Qatar of supporting militants and other sides. Doha denies the charges and says its rivals seek to rein in its foreign policy.

French daily Le Monde reported on Friday that King Salman had written a letter to President Emmanuel Macron of France to express his “profound concern” over Qatar’s planned purchase of the S-400 system.

“In such a situation, the Kingdom would be ready to take all the necessary measures to eliminate this defense system, including military action,” King Salman was quoted as saying in the letter.

Attiyah said “even if the Saudi statement is true, we completely reject it.” He said Doha has “consistently cooperated with the Russian side on all issues, including defense, and Qatar strives to strengthen this sphere.”

The Saudi king reportedly threatens to wage war on Qatar if Doha buys the S-400 defense system from Russia.

Saudi Arabia caused a dramatic diplomatic crisis last June after it led several of its allies in cutting diplomatic ties with the emirate.

They have made a series of steep demands from Qatar in order to normalize ties and lift the blockade, which Doha has rejected. 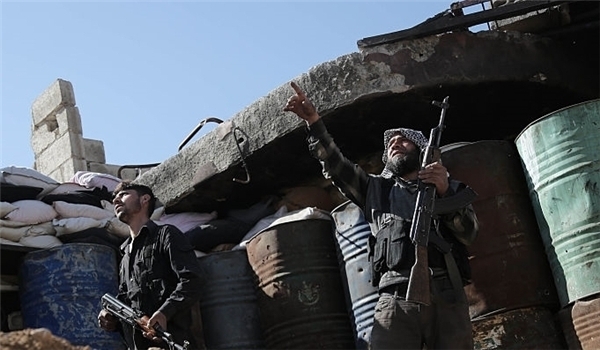 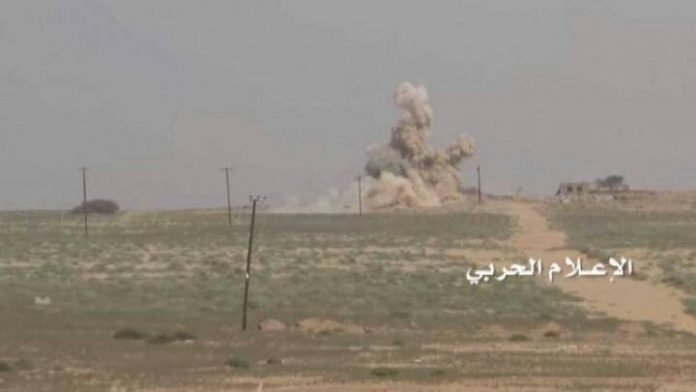 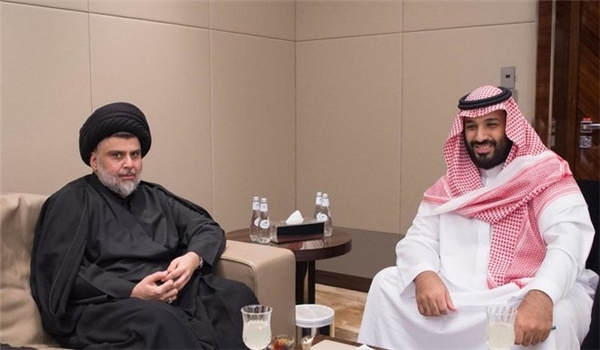 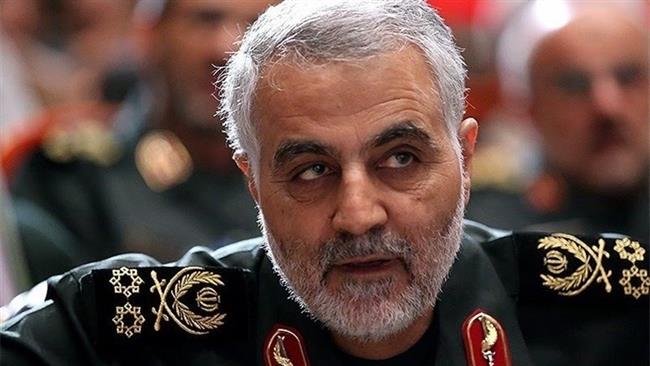