Hundreds of demonstrators stage a rally in Damascus and Aleppo, decrying joint airstrikes conducted by the US and its allies.

The US, UK and France have launched airstrikes against multiple government targets in Damascus early on Saturday, targeting alleged chemical weapons sites as well as a Syrian military base in Homs. The airstrikes are a response to a claim of a suspected chemical weapons attack on Douma last week. Syria and Russia have both denied the allegations, calling them “staged” and a “fabrication.” 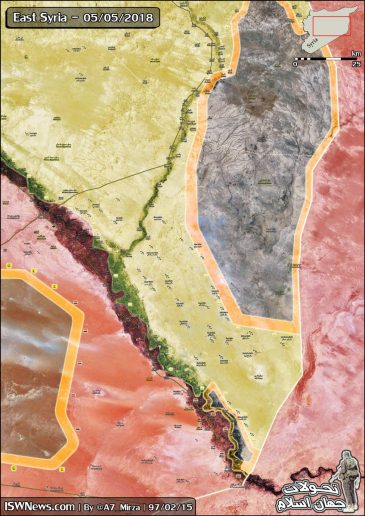 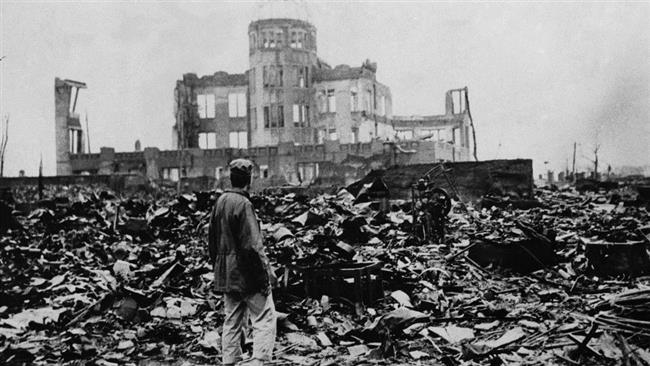 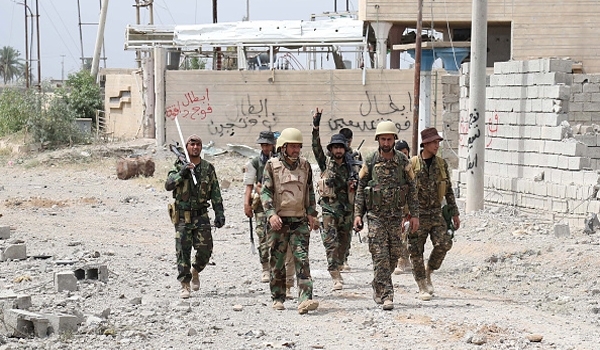 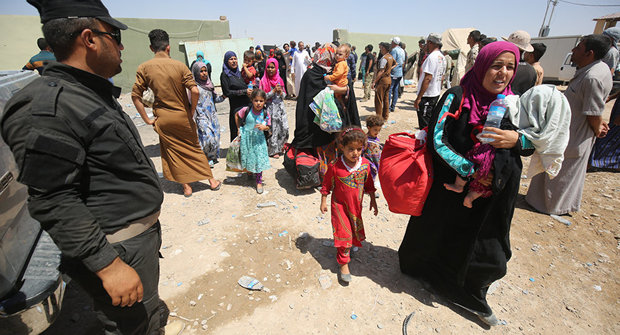