The cleric said,” Imam Hussein (AS) belongs to the whole world, therefore, naturally people from other Islamic denominations are among the participants and they should be properly behaved.”

Senior cleric stressed necessity of utmost respect for Sunni sanctities saying,” To respect Sunni community will lead to solidarity and boosting of unity among Muslims.”

He called for prevention of attending trivial differences warning against that as the ground for dispersion of the Muslim nation.”

Ayatollah Makarem hailed the increasing welcome of the people for Arba’een ceremonies with millions of pilgrims from across the globe walking the long path towards the holy city of Karbala and called for discipline and order during the ceremony.

Arba’een is the 40th day after martyrdom of Imam Hussein (AS), third Shia Imam and grandson of Prophet Mohammad (PBUH), martyred in the Battle of Karabala accompanied with his family members and loyal companions back in 680 AD.

Every year millions of people from across the globe participate in the ceremonies which include long distance walk towards Karbala where the holy shrine of Imam Hussein (AS) is located.

Highly respected by Shia Muslims, Sunni community and also some Christians express their respect for Imam Hussein (AS) by attending the ceremony. 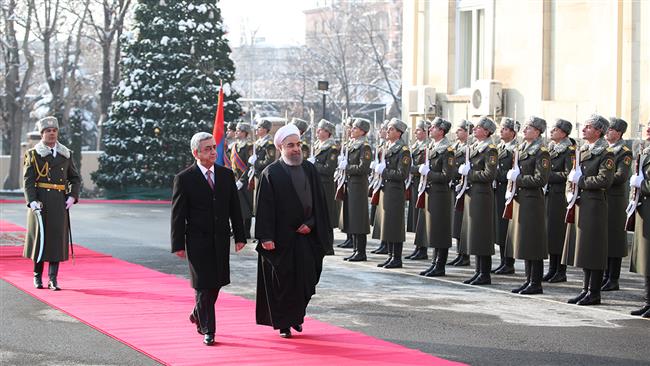 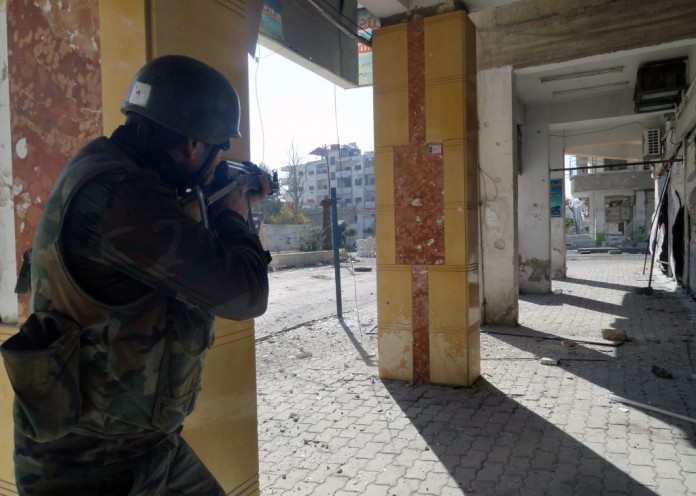