Saudi twin brothers loyal to the Daesh Takfiri terrorist group have stabbed their mother to death because of her refusal to accept the terror group’s Takfiri doctrine.

According to a report by the Saudi state TV al-Ekhbariya on Friday, the 18-year-old brothers first chased their younger brother to the rooftop of their house in the Hamra neighborhood of the capital Riyadh, and stabbed him several times.

The unnamed brothers then headed back to their father and mother, and stabbed them multiple times.

According to the report, their mother succumbed to her sever injures, while their father and brother are currently in critical condition. Unconfirmed reports said that the twin decapitated their mother, while other reports said the father lost his life due to severe wounds.

Saudi security forces apprehended the two while they were trying to flee the crime scene.

This has by no means been the only case in which Daesh has persuaded its members and sympathizers to commit horrendous crimes against family members.

In early January, a 20-year-old Daesh militant in the northern Syrian city of Raqqah, the de facto capital of the terror group, publically executed her mother after she reportedly “incited” her son to leave Daesh and escape from the city together, saying the group had no chance and was going to be “wiped out.”

Back in September, two other Saudi brothers, both Daesh sympathizers, lured their cousin, a member of the Saudi armed forces, to the desert and gunned him down while recording the whole incident.

Security forces tracked the brothers down in a mountainous area. Refusing to surrender, both brothers engaged in a gunfight with police. The 18-year-old younger brother was killed in the fight, and the older brother, 21, was wounded and arrested.

Saudi Arabia has reportedly spent $100 billion to nurture Wahhabism throughout the world, which is directly responsible for the rise of such terror networks as the Daesh Takfiri group wreaking havoc in several countries, mainly Iraq and Syria. Takfirism, or the practice of accusing others of being “infidels,” is a characteristic of Wahhabism, the radical ideology dominating Saudi Arabia and freely espoused by the country’s clerics. Saudi Arabia also provides widely-reported support for Daesh. 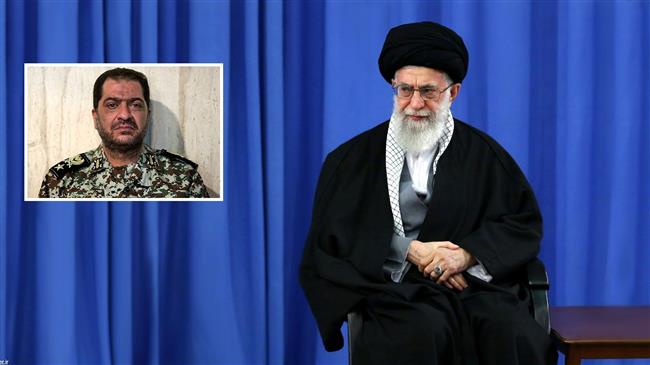 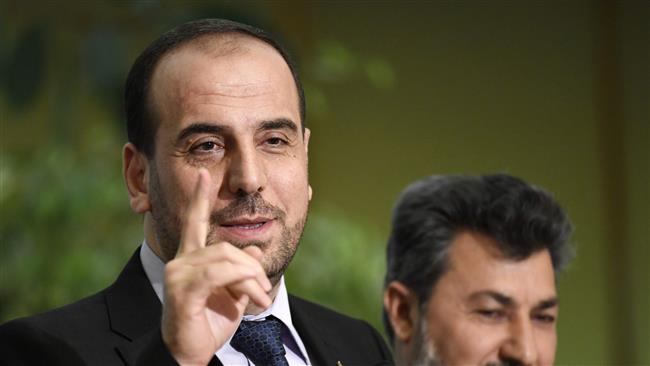 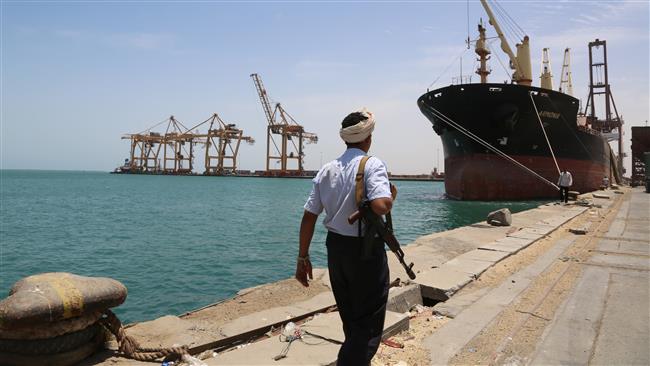 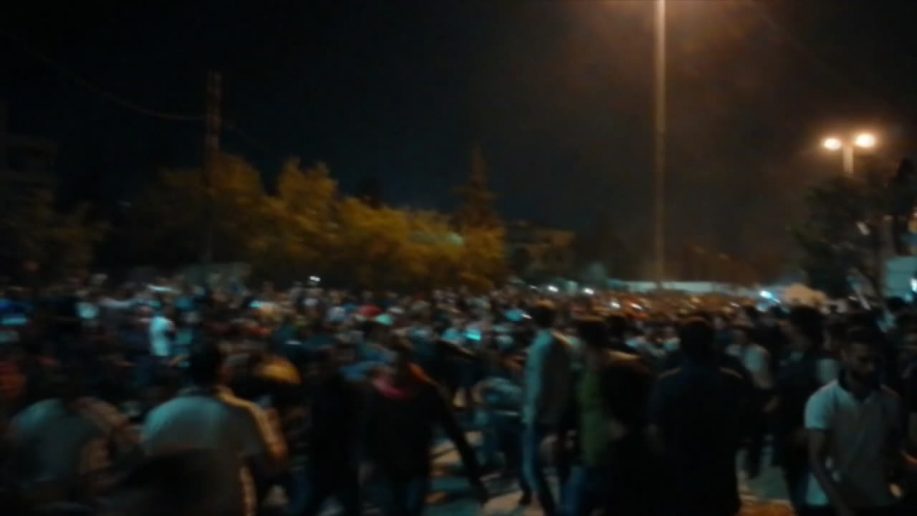