A delegation of observing the presidential elections in Syria who came from the US, Canada and Ireland affirmed that the presidential elections in Syria were ” successful, transparent and honest.”
Meeting a number of the People’s Assembly members at the Damascus-based Dama Rose Hotel, members of the delegation added that some of those who are claiming to be democratic in the west could not raise doubts about the presidential elections process which was followed by journalists and independent figures.
Delegation members stressed that voters turnout exceeded all expectations, despite western and Arab-backed misled media campaign to disturb the election process.
They affirmed that the heavy turnout on ballot boxes has conveyed a message to the world that Syrian citizens are vibrant and achieved victory over terrorism.
Editor-in-Chief of website of Veterans in Atlanta in Georgia State Jim Dean said “I will convey a message to the American citizens telling them that the election process in Syria was “honest and transparent and all news broadcast by the western media are a big lie.”
He pointed out that the sweeping victory of President Bashar al-Assad in the elections is a message to the USA and NATO that means “Syria is led only by its citizens despite brining terrorists from more than 85 countries to destroy its infrastructures and kill its people.”
For his part, Irish Scholar Declan Hans said “We noticed that the overwhelming majority of voters support President Bashar al-Assad,” hailing the huge turnout of citizens on the ballot boxes.
In turn, Chairwoman of the Foreign Policy Committee at the People’s Assembly Dr. Fadia Deeb called on everyone who observed presidential elections in Syria to convey the reality of events to the whole world and correct what was distorted by the tendentious mass media. 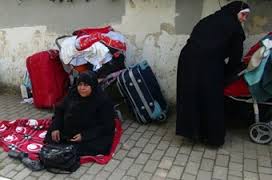 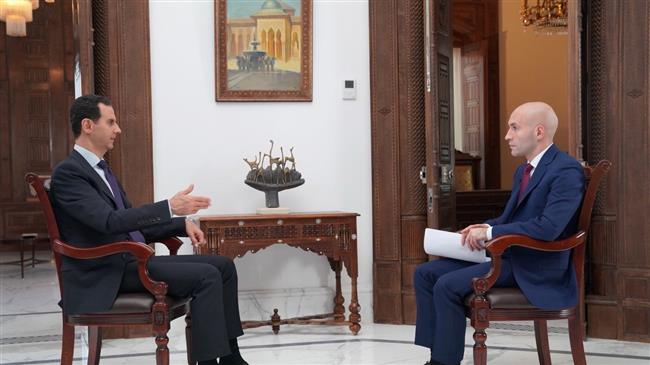 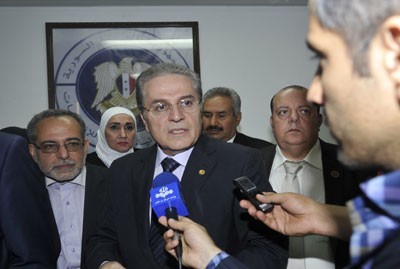 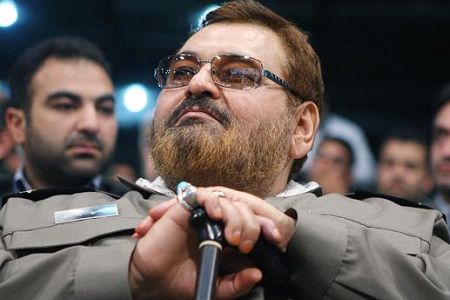