Venezuelan President Nicolás Maduro described the Islamic Republic as the ‘power of peace’ in the world, calling for further expansion of ties between Latin American countries and Iran.

Nicolás Maduro, President of Venezuela, made the remark early Sunday in Caracas among the Iranian politico-economic delegation headed by Foreign Minister Mohammad Javad Zarif. He went on to add, “just as Hugo Chávez had correctly predicted, Iran is an emerging power in the 21st century not only at the regional level but also on a global scale, and for this, we must expand our strategic relations with this country.”

“Contrary to the US and other Western powers which employ their power for war, conflict, slaughter and plundering resources of other nations, Iran is the power of peace, tranquility and prosperity for other countries,” he stressed.

He further highlighted that Iran’s historical culture is based on peace, human diplomacy and constructive cooperation with other nations.

President Maduro also commended Iran for its persistence in the face of pressures and sanctions, saying the country not only managed to advance its peaceful nuclear program, but it also served as a model for other countries.

Elsewhere, President Maduro announced the formation of a high-ranking technical commission between Iran and Venezuela, which will be in charge of evaluating the development and implementation of all economic and trade agreements signed between the two countries. According to him, the Venezuelan members of this commission will be three deputy ministers of foreign affairs, oil and industry.

He also called on relevant officials to make every effort to identify new opportunities for economic and technological development in line with improving bilateral relations between Tehran and Caracas.

Venezuela is the last leg of Zarif’s six-nation Latin American tour, which he kicked off on Aug. 21 in an effort to expand economic relations with this part of the world in the light of new opportunities due to lift of sanctions. 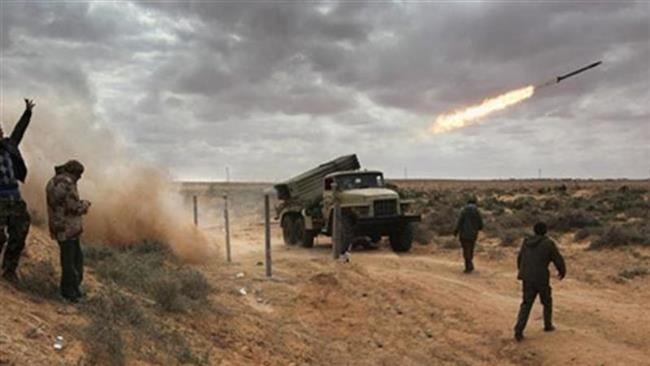 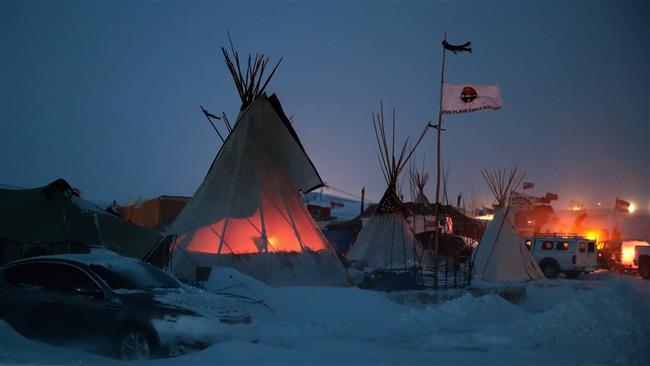 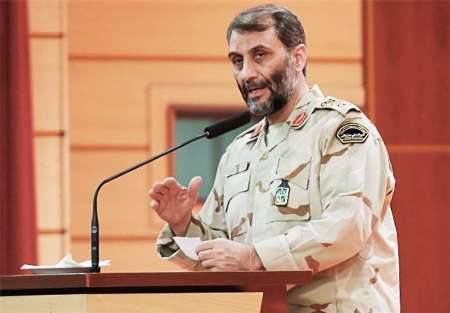