Syrian President Bashar al-Assad says the positive events witnessed in the Middle East region, particularly the restoration of security and stability in the majority of Syrian and Iraqi cities, affirm that public willpower is much stronger than external plots.

Speaking in a meeting with visiting Iraqi National Security Adviser Falih al-Fayyadh in the Syrian capital, Damascus, on Saturday, Assad praised Syria-Iraq relations, stating that the close cooperation between the two neighboring countries in the fight against terrorism has formed a powerful factor for them.

The Syrian president then underscored the importance of continued anti-terror cooperation between Damascus and Baghdad to purge the last Syrian and Iraqi regions of terrorists.

Fayyadh, for his part, said the Iraqi people’s success in confronting terrorism together with victories scored by Syria and its ability to restore security and defeat terrorism in the majority of its territories herald good signs for the entire region.

The top officials then explored avenues for further promotion of Damascus-Baghdad relations in all areas of mutual interest.

On July 10 that year, he had formally declared victory over Daesh in Mosul, which served as the terrorists’ main urban stronghold in Iraq.

Russia to host tripartite talks on Syria early next year

Russia says it will host the leaders of Iran and Turkey early next year for a trilateral summit to discuss the Syrian conflict.

Iraqi forces took control of eastern Mosul in January 2017 after 100 days of fighting, and launched the battle in the west on February 19 last year. 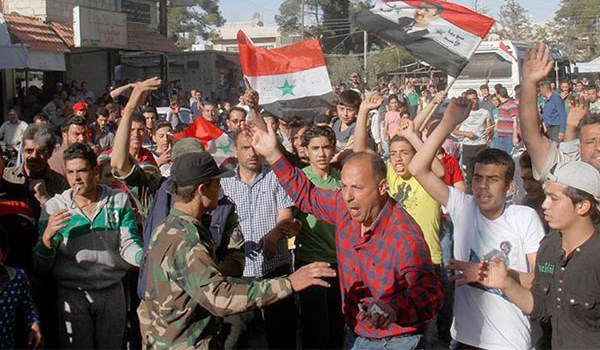 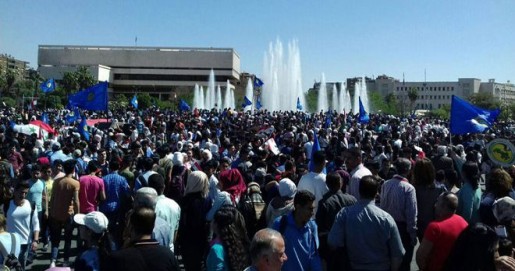 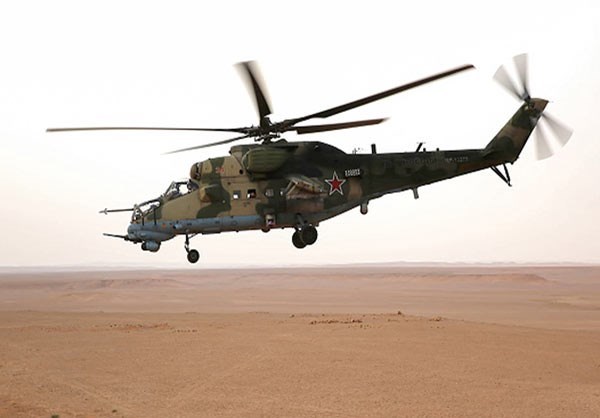