Tens of people in the occupied town of Afrin in Northwestern Aleppo poured into the streets on Sunday, protesting against the Turkish Army troops and their allied militants.

Tens of civilians in Afrin gathered in the Freedom Square and opposed occupation of their town by the Turkish troops and Ankara-backed militants.

The demonstrators further called for the release of Adam, a media activist, arrested by al-Hamzah Firqa militants affiliated to the Turkish troops.

In the meantime, the Kurdish-language Hawar news reported that the Turkish forces captured tens of Afrin residents and tortured them, adding that the Ankara forces called on family members of the captured-civilians in the village of Jaqmaqa in Rajou region to pay $7,000 for the release of their family members.

Also, the Arabic-language al-Watan daily reported that Ankara forces prevented tens of families from leaving Afrin for their homes in Eastern Ghouta, adding that the Eastern Ghouta families settled in Afrin had called for government amnesty and the Syrian Army had agreed to their return to Eastern Ghouta.

In a similar development last week, gunmen of al-Hamza group and Liwa al-Mo’atasem, both backed up by the Turkish troops, exchanged heavy fire near Kawa square in the town of Afrin over taking control of a residential unit.

The Turkish forces in their armored vehicles entered the region to end the infighting.

In the meantime, unknown assailants attacked the car of Abu Maryam al-Haskawi, a commanders of Liwa Moshta’al Tamou affiliated to the Free Syrian Army, as he was driving along a road connecting Afrin to Shera region, injuring him seriously.

Military analysts believe that occupation of Afrin by Turkish troops and their allied militants spread tensions and insecurity across the region. 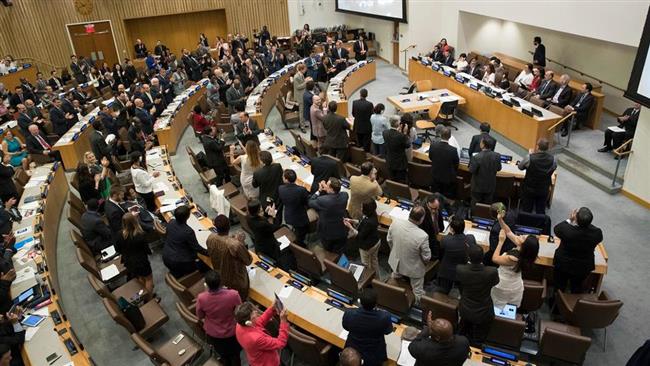 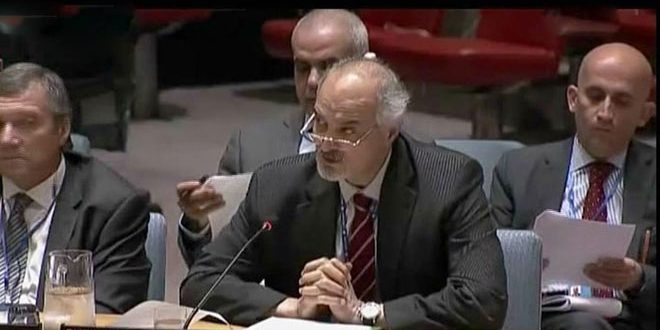 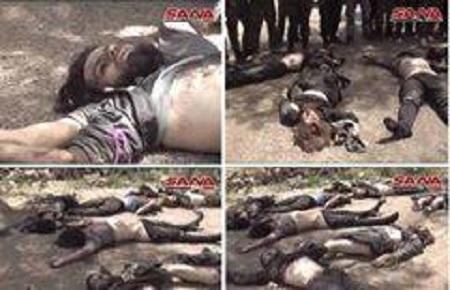 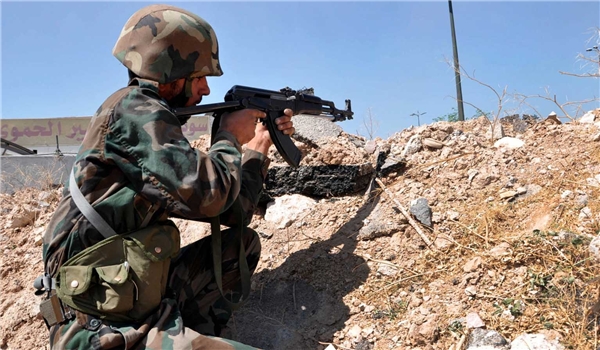