Pope Francis is in Myanmar for talks with its leaders against the backdrop of a government-backed ethnic cleansing campaign underway against the country’s minority Rohingya Muslims.

The head of the Roman Catholic Church left Rome on Sunday night for Myanmar’s main city, Yangon, for a three-day visit.

He will be the first pope to visit the Buddhist-majority country, which has little sympathy for its Muslim minority and denies them citizenship.

The head of the Roman Catholic Church has previously decried violence against Rohingya Muslims, calling them his persecuted “brothers and sisters.”

The papal trip to Myanmar comes months after Myanmar’s military, backed by Buddhist mobs, launched a new brutal crackdown on Rohingya Muslims based in the western Rakhine State.

More than 600,000 Rohingya Muslims have fled the violence to Bangladesh since late August, when the clampdown began, bringing with them horrifying stories of massacres, gang rape and arson by Myanmar’s military forces and Buddhist mobs.

The pontiff will on Thursday leave for the Bangladeshi capital Dhaka, where he is expected to visit Rohingya camps in border areas.

The trip comes days after Myanmar and Bangladesh reached a deal on the repatriation of the refugees, who remain deeply skeptical of the process.

Myanmar’s government calls Rohingya Muslims Bengalis to imply they are immigrants from Bangladesh. It has defied calls by the UN and the international community to grant citizenship to the stateless Muslims, whose roots in the country go back centuries.

The pope’s visit has now raised the question whether he will mention the Muslim community by their name. It is believed that by using the name Rohingya in any of his speeches in Myanmar, the head of the Catholic Church would indicate his firm stance on the community’s plight.

In a video message to Myanmar last week, he refused to use the word Rohingya, and instead called on people in Myanmar “to foster mutual understanding and respect and to support each other as members of our one human family.”

The situation in Rakhine has dramatically deteriorated since the first announcement of the pope’s visit to Myanmar in July.

The government is keeping a tight grip on the troubled state, preventing information and reports on the misery of the Rohingya Muslims there from getting out.

The Guardian reported Monday that several reporters working as undercover journalists to document the military’s atrocities and genocide against the Rohingya have gone missing.

The Muslim community’s leaders had, according to the report, set up a secret network of Rohingya citizens, who began documenting incidents and sending reports out of the country.

A Rohingya refugee known as Mohammad Rafique, said that “over 95 percent of Rakhine’s mobile reporters had gone missing since the crackdown began.”

He said rapes, killings and arson are still underway in Rohingya villages.

“But [as] the Rohingya mobile reporter network [is] dysfunctional there now, the detailed information of the violence, which we need to produce credible media reports, is not reaching us,” Rafique added.

According to human rights groups, the Myanmar military has killed and abducted many of the secret reporters to “sabotage” the networks in Rakhine.

Phil Robertson, of Human Rights Watch, said, “With Rohingya reporters being absent on the ground, much of the eyewitness video and other information they provided has been lost, and this is a critical missing piece of the puzzle to understand what’s happening on the ground because most of the humanitarian agencies, journalists and international monitors are blocked from most of northern Rakhine State.”

“It’s clear that the Myanmar military has been systematically committing atrocities against the Rohingya – but the community’s own monitors are not there to report it anymore,” he added.

Suu Kyi , who was awarded the Nobel Peace Prize while she was political prisoner in 1991, has come under global scrutiny for backing the ethnic cleansing campaign. Many have called for the prize to be returned or confiscated.

‘Islamophobe of the Year’

On Sunday, Suu Kyi was announced by the London-based Islamic Human Rights Commission as the 2017 International Islamophobe of the Year, Turkey’s Anadolu news agency reported.

She shot past other nominated international Islamophobes, including US President Donald Trump, for her atrocities against Rohingya, who are, according to the UN, the world’s most persecuted minority group. 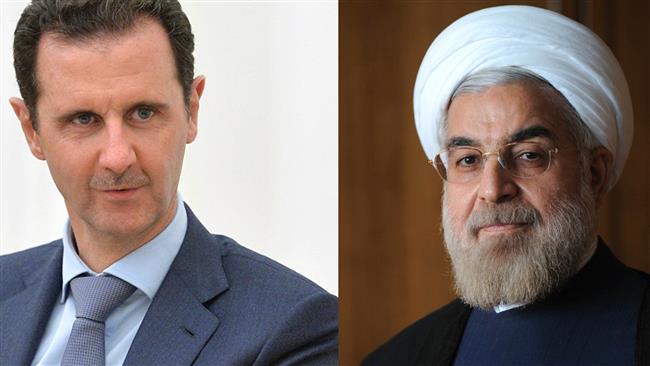 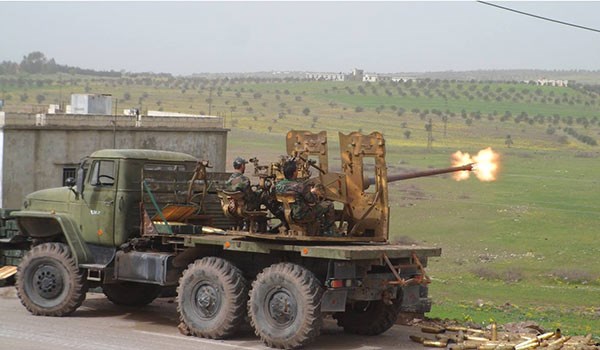 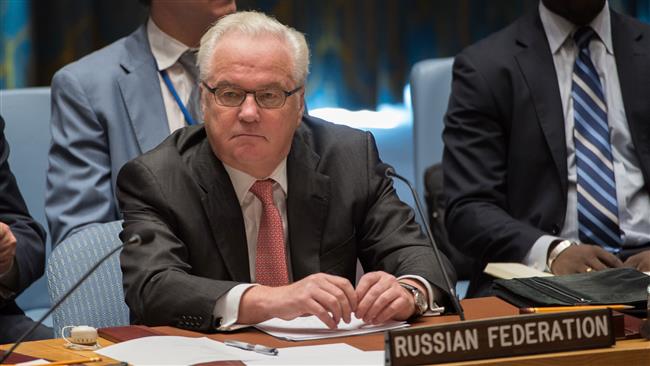