Pope Francis says arms sales by the United States and Europe are to blame for the deaths of people, including children, in such places as Yemen, Syria, and Afghanistan.

“The rich Europe and America sell weapons… used to kill children and kill people,” said the pontiff, in unprecedented remarks made while addressing students and teachers at Milan’s San Carlo Institute on Saturday, the Associated Press reported.

He said violence-scarred countries like Yemen, Syria, and Afghanistan would not be witnessing wars if it was not for the arms.

“A country that produces and sells weapons has on its conscience the death of every child and the destruction of each family,” the Pope said.

The US and major European countries, such as Britain and France, have been selling loads of weapons to Saudi Arabia and its allies, which invaded Yemen in March 2015.

An American think tank says it has found new data showing US arms deals with Saudi Arabia and the UAE are “dramatically understated”.

In March, the London-headquartered child rights advocacy group Save the Children reported that as many as 37 Yemeni children are being killed or injured by foreign bombs every month.

Violence engulfed Syria in 2011. The US and its European and regional allies began funding and offering other kinds of support to various militant and terrorist outfits in the Arab country attempting unsuccessfully to topple the Syrian government. Last December, the so-called Syrian Observatory for Human Rights, a UK-based monitor, said more than 21,000 children had died since the country plunged into conflict.

Under the banner of “war on terror,” the US invaded Afghanistan in 2001. Thousands of civilians have been killed each year since then.

The Pope also spoke about the need for countries to welcome migrants, rejecting any association between migrant integration and increase in crime rates.

Foreigners are not the source of most crimes, the Pope said, adding “we also have lots of them (asylum seekers)” in Italy.

“The Mafia has not been invented by Nigerians. Mafia is ours,” he said. “All of us have the possibility of being criminal. Migrants bring us wealth because Europe has been made by migrants.”

The remarks were clear jabs at US President Donald Trump, who has banned travelers from several Muslim countries, blamed Mexican migrants for an alleged rise in crime in America, and been attempting to have incoming asylum seekers stopped at the US’s southern border through the building of physical barriers.

“Builders of walls — be they made of razor wire or bricks — will end up becoming prisoners of the walls they build,” Pope Francis said last Sunday. 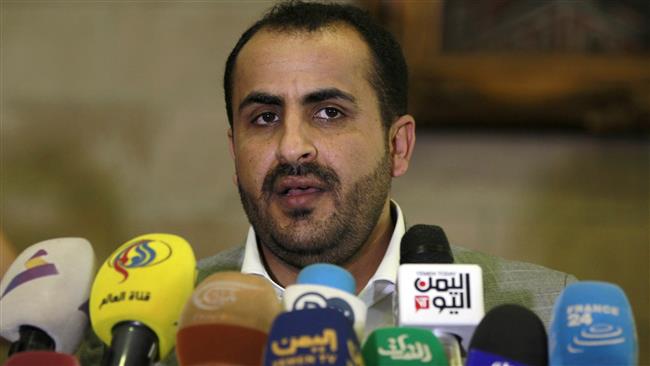 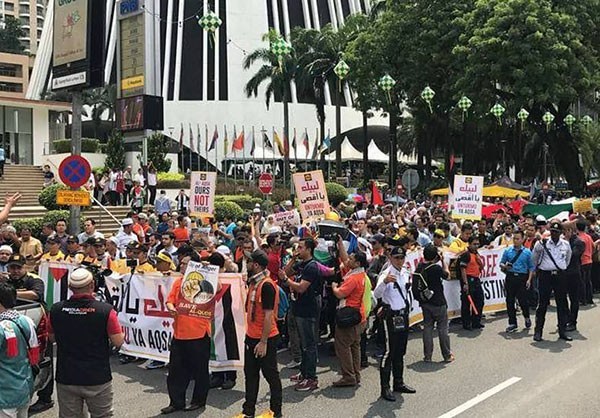 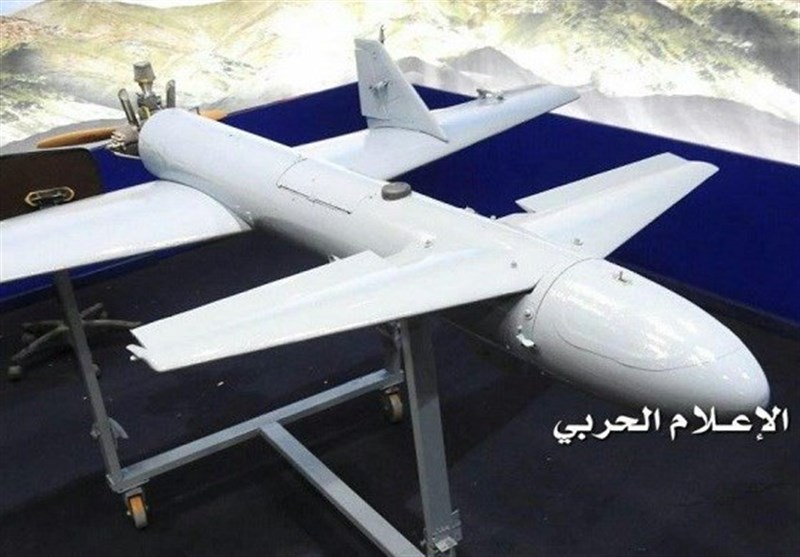