Police Chief Brigadier General Hossein Ashtari underlined that there has been no report on the movements and penetration of Daesh (the ISIS) Takfiri terrorists to Iran.
“Although we have clashes with the Takfiri terrorists along the borders, but they have not penetrated into our borders,” Brigadier General Ashtari told reporters here on Thursday.
He reiterated that in addition to physical presence along all key border regions, the police and security forces are monitoring all movements along borders with all electronic equipment and facilities.
He pointed to 2,000 kilometers of Iran’s common borders with Pakistan and Afghanistan, and said, ‘The country’s borders are presently in satisfactory conditions in terms of security.’
Earlier, Commander of the Iranian Border Guards troops Brigadier General Qassem Rezayee said The ISIL Takfiri terrorists are keeping a wide distance from Iran’s borders.
‘The ISIL has kept a wide distance from the Iranian borders as the Iraqi army is forcefully pushing back the ISIL from regions under their control,’ Brigadier General Rezayee told reporters in the city of Zahedan, Southeastern Iran.
He underlined that full security has been preserved along the country’s borders in the West, while border entanglements and control have grown tighter than before in Eastern and Southeastern Iran.
Also, Iranian Ground Force Commander Brigadier General Ahmadreza Pourdastan said ISIL has evacuated areas closer than 40km to the Iranian border after receiving relevant warnings from Tehran.
‘When the terrorist and Takfiri ISIL grouplet entered Iraq from the country’s Western borders and reached near the Iranian borders, the Ground Force was fully ready to suppress the terrorist grouplet,’ Pourdastan said.
‘At that time, in addition to full preparedness at the borders, we drew a redline 40km inside the Iraqi soil and underlined that if they passed this redline, they would be given a crushing response by the Islamic Republic of Iran’s Armed Forces,’ he added.
The ISIL terrorist grouplet received the message and rapidly moved away from the specified areas, Pourdastan said.
He also reiterated the full preparedness of the Ground Force’s different units to safeguard and defend the Iranian borders at any moment. 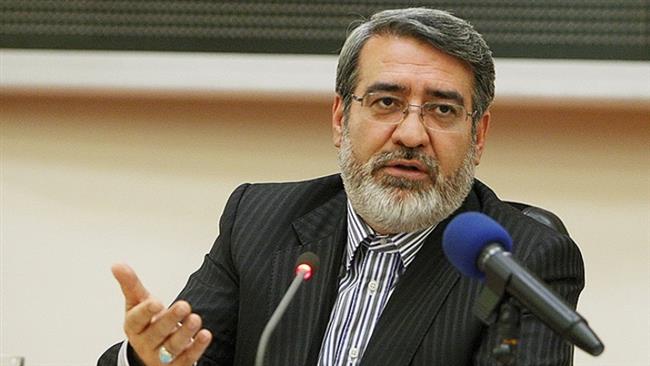 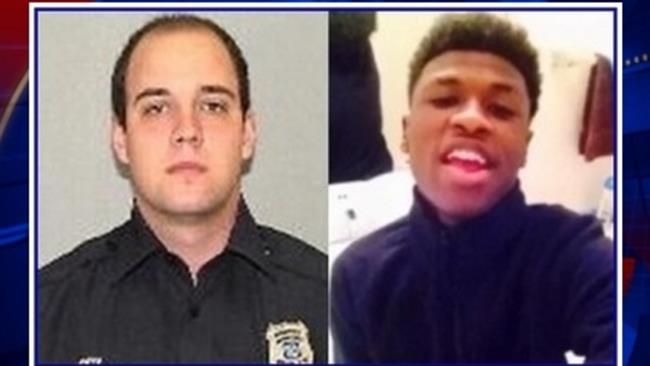 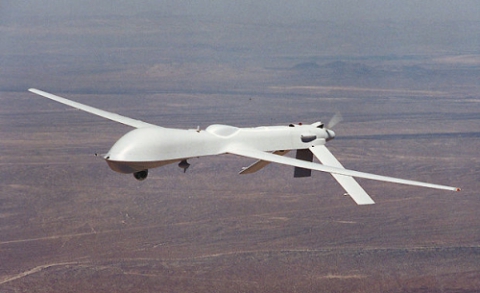 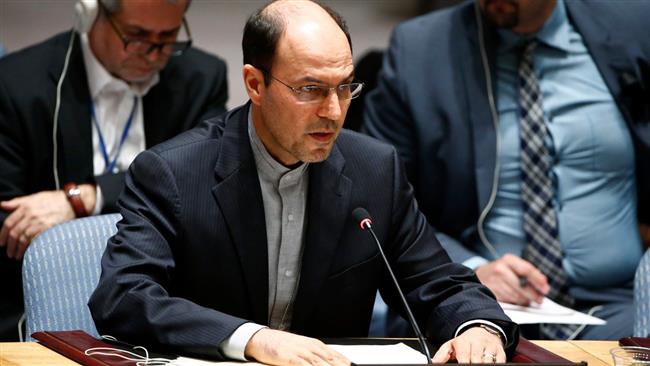