A high-ranking Iranian official has warned of plots to partition Syria and Iraq which are currently fighting foreign-backed militants, but said those plans would fail.

“Plots by some Western countries and some reactionary regional states to partition countries like Syria and Iraq will never materialize because of the regional nations’ vigilance,” Ali Akbar Velayati said.

The official, a senior adviser to Leader of the Islamic Revolution Ayatollah Seyyed Ali Khamenei, made the remarks in a meeting with visiting UN Special Representative for Iraq Jan Kubis in Tehran on Sunday evening.

Referring to political developments in Iraq, Velayati said the Arab country is currently at a critical political juncture, reiterating that Iran strongly supports democracy in Iraq.

“In a country which has experienced various coups and a number of states against democracy seeking to disrupt equations, efforts should be made to maintain the status quo for establishing democracy,” he said.

The top Iranian official further expressed hope that calm and security would soon be restored in Iraq, stressing that all should support the territorial integrity of the country as the security of regional countries is intertwined.

“The Islamic Republic of Iran has adopted concrete and practical measures ever since Takfiri and extremist movements emerged in the region, and believes that those sponsoring terrorists in the region will face the consequences,” Velayati said.

Kubiš, for his part, praised the high level of cooperation between UN and Iran over Iraq.

“There are many internally-displaced persons in Iraq, which has created a humanitarian crisis in the country. The drop in oil prices has also strained the Iraqi budget,” the top UN official said.

He said that the Iraqi army together with Popular Mobilization units, Kurdish Peshmerga fighters and other pro-government forces have made major gains against Takfiri Daesh terrorists.

Daesh terrorists began an offensive in northern and western Iraq in June 2014. The terrorists have been committing brutal crimes against all ethnic and religious communities in the areas under their control. 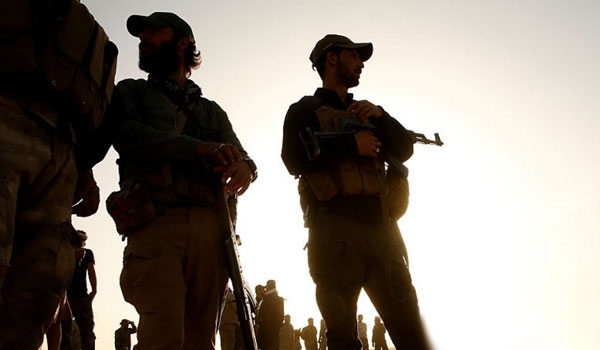 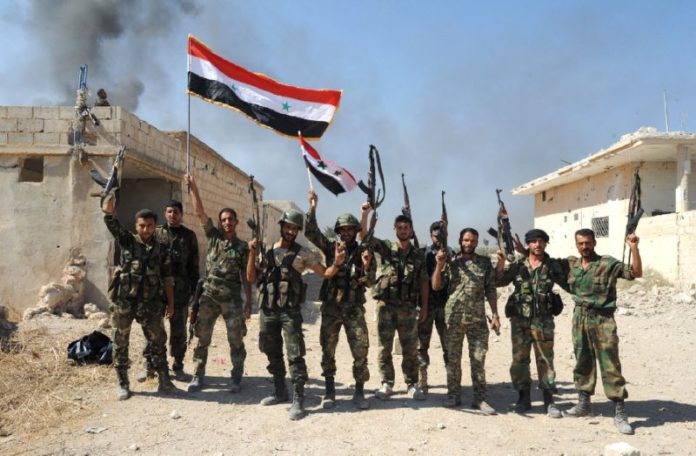 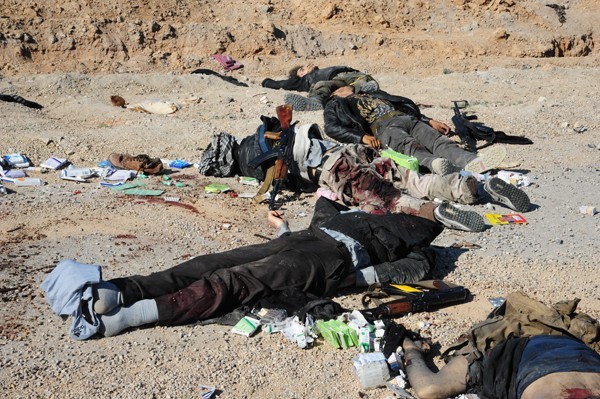 Army ambushes terrorists in Adra, kills scores of them