The students who comprised students of higher education and secondary, Primary and Nursery schools alike, also demanded justice for their slain brothers and sisters who were mercilessly massacred and buried in mass graves.

The rallies started from Fudiyya school followed Sulaiman Adamu Road passing Central Market,Bauchi, Tashan Babiye ended at famous Wunti Roundabout in the central city of Bauchi. Placards and leaflets were distributed to the onlookers who watched the rallies with keen interests. The leaflets contained detailed accounts of how the Zaria massacre unfolded and why the students would not relent protesting
unless their leader is released from the illegal detention.

The rallies were peaceful and it ended successfully 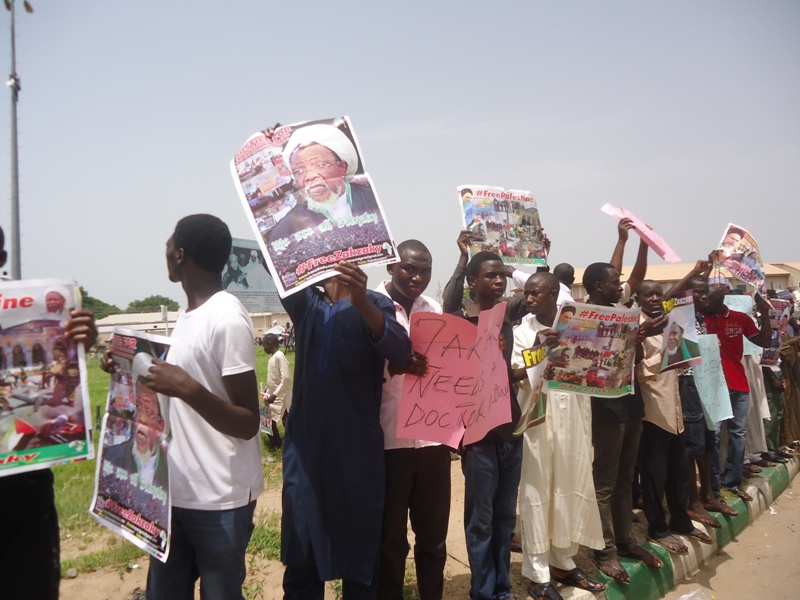 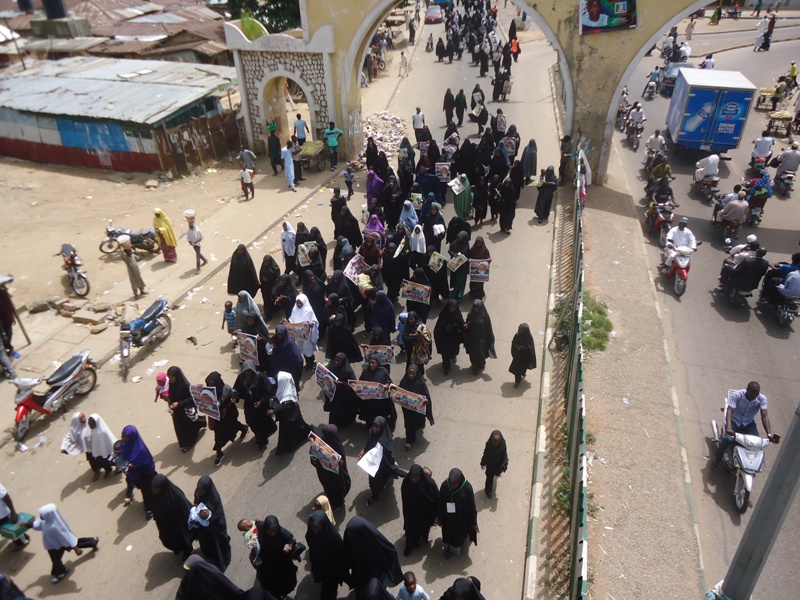 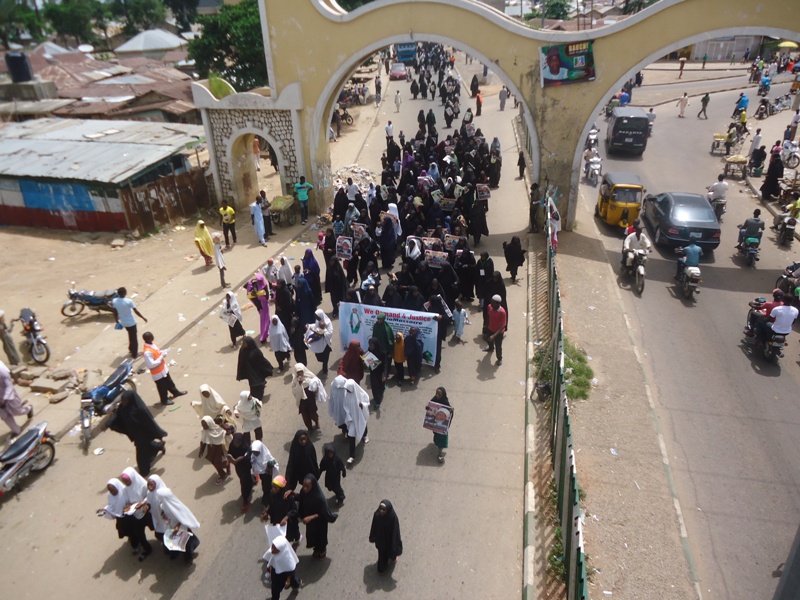 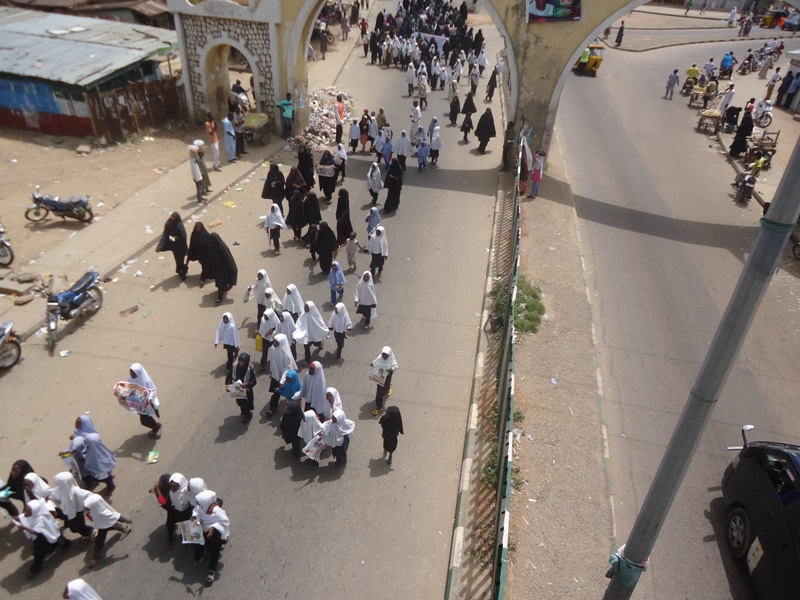